The 2006 Fields medals have been distributed in Madrid. See news.google.com.

As the world learned from The Reference Frame in February 2006, one of the winners is Terence Tao. See his 117 papers on arxiv.org.

Another one is Grigori Perelman whose important contributions to the proof of Poincaré's conjecture were discussed intensely during the last weeks. He becomes the first wise man in history who declines the award. See his 3 papers on arxiv.org. 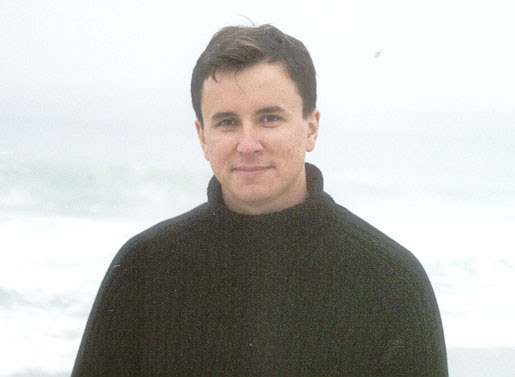 Andrei Okounkov is also Russian. While Perelman's contributions are methodologically related to string theory, much of Okounkov's work is related to string theory directly. Recently, he used four-dimensional supersymmetric gauge theories to quantify random partitions. With Iqbal, Vafa, and Nekrasov, he found the well-known relation between topological string theory and melting crystals or quantum foam; see also his work with Vafa and Reshetikhin about the Calabi-Yau manifolds and classical crystals. Okounkov, whose Motl number is two, has also written about the Virasoro constraints for target curves, the dimer models, and Gromov-Witten theory much like Seiberg-Witten theory (with Nikita Nekrasov). Okounkov, who always wanted to see the world as physicists (=string theorists), has also co-authored a famous paper about measures on symmetric groups. See his 46 papers on arxiv.org.


Recall that Edward Witten, another Fields medal winner and the guru of the string theorists, has deduced from the mathematical structure of string theory that the 21st century mathematics will be dominated by string theory, raising the eyebrows of his less predictive colleagues. Only people without any intuition and without any knowledge of contemporary theoretical and mathematical physics can suggest that string theory can't make predictions.

This prediction about mathematics is just a toy model of the numerous prediction of string theory in physics - but it may be an easier one for many people to understand.