If you want to read about this rich and generous 79-year-old man whose big goals and whose $600 million of cash are having a profoundly positive influence on this and the next generation of science, read this
Kavli who was born in Norway and who has a characteristic immigrant's narrative has earned some money on wooden bricks to fuel cars ;-) and then especially on navigational sensors for the aircraft. He reproduced some of these resources in real estate. He doesn't believe that children should inherit too much money. Instead, he believes that the scientists should attend interdisciplinary gatherings. Besides various Kavli institutes whose momentum can probably be only matched by Mike Lazaridis' PI among the private sponsors, he would like to match or supersede the Nobel prizes. 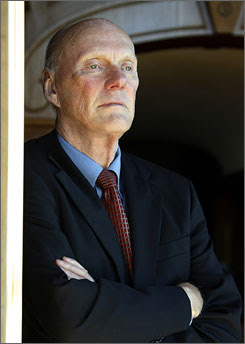 See also an article about Kavli in the New York Times from 2005.