The former controversial military leader of Chile died in Santiago. 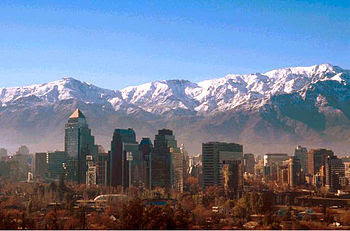 Some people only want to see bad things about him but I am convinced that the future historians will assign him a mixed sign in which the plus sign could dominate. (I am pretty sure that the Newsweek article about his death has been written and okayed long time before he actually died.) He took over when Chile was heading towards a real disaster, and not only because of the 500% inflation and supply problems. Let's look at the economy because it is a pretty well-defined thing, after all.


If you open Gapminder, you can see many interesting numbers: go directly to Chile. Around 1975, Chile's GDP per capita was in the lower half of Latin America: less than 1/3 of Argentina's, about 1/2 of Mexico's i.e. 1/2 of Venezuela's. It was less than in Colombia, Panama, Jamaica, Peru, and many others.

Around 2005, Chile's GDP per capita leads Latin America together with Argentina and Trinidad-and-Tobago, ahead of Mexico. It's around 3 times more than in Jamaica, 2 times more than Venezuela, 50% above Colombia. Note that the Chile/Venezuela ratio of their GDP per capita has quadrupled in the last 30 years. It's a result of their Friedmanite reforms and privatization that started during Pinochet's years and continued after him. 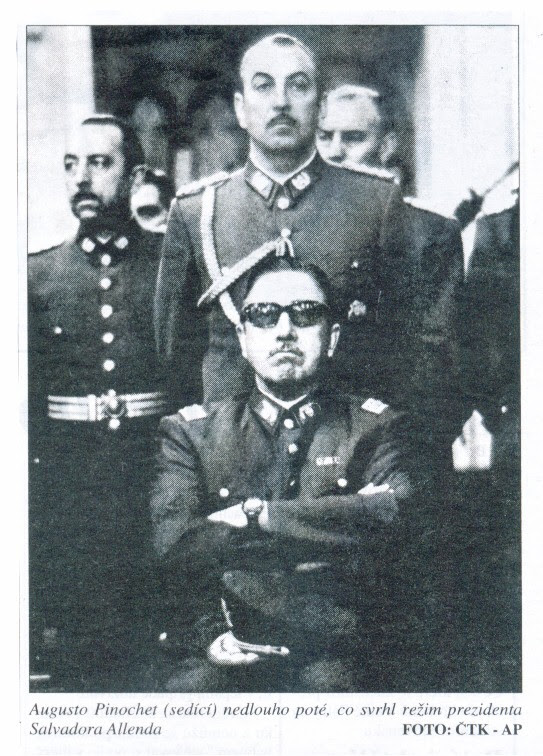 Figure 1: Pinochet (sitting) shortly after removing Allende. It is a coincidence that this picture comes from the Czech Press Agency.

Every nation should of course avoid state-organized murders or torture but at least the Chile's economic model is certainly an example for others to follow. Those who follow must hope that the bloody removal of the communist dissent is not actually a necessary assumption for sharing Chile's success.

And I feel that the former dictator deserved a standard funeral with their state honors, even though it was decided that he will only enjoy the military honors. If he were one of the guys who want to be dictators forever, like Stalin, he would almost surely get one. Is the fact that he actively allowed the fully standard democracy under the civilian rule to return - and he may have intended that from the beginning - a reason to treat him like an animal?