New Zealand has had its coldest December since the records began in 1928:


You will probably not hear about this particular piece of information from the mainstream media as often as about the fact that the United Kingdom had the warmest weather in 2006. ;-)

The 2006 average temperatures of 32.5 C in Marble bar, Australia, was the coolest annual temperature in 92 years of records, beating 33.5 C in 1978 by a whole Celsius degree and being 3 Celsius degrees below the average!

Qatar is seeing some record low temperatures, too. 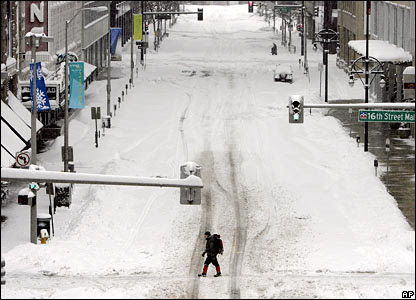 Figure 1: Denver about two weeks ago. They didn't know that this snowstorm was very far from the last one.

Two recent snowstorms in Colorado - four feet of snow (pictures) - have probably killed a record number of cows. If you need this snow from Colorado, you may consider to buy it on eBay: shipping is free. Airlifts and snowmobiles are used to help the cattle as well as people. While the loss of cows will be bad for the local economy, it will probably be celebrated by the Al-Gore-like environmentalists because the farm enimals cause 1/5 of the enhanced greenhouse effect and a cooler weather in the future will kill even more cows, which will reduce their greenhouse gas emissions even further.


The previous record cold posting was about Southern California.