We share about 96 percent of the genes with the chimps. But when did the common ancestors exist? It used to be thought that the split occurred 5-7 million years ago. According to a new 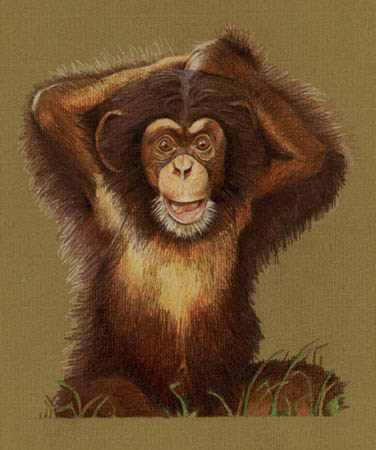 Well, this new result, if true, could make it 20% more understandable why some people think and behave the way they do. ;-)