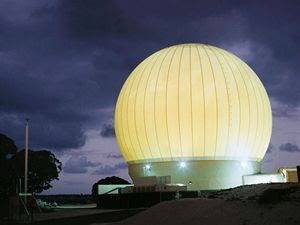 Some Russian officials immediately commented that Russia will redirect some of its weapons to the Czech radar, getting ready to attack it. The Reference Frame thinks that these comments are meant to show the Russian muscles and should be treated as ridiculous.

Moreover, Rice, Poles, and Czechs agree that the system is not built against Russia but primarily against a possible attack from Iran against the U.S.
Luboš Motl v 7:51 PM
Share