The amount of snow is higher than the picture from January below would indicate but because it is much less than those record 141 inches that they had in New York State, I think that the picture is still essentially OK. ;-) 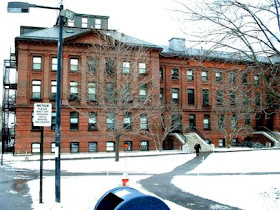 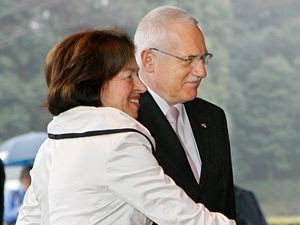 Václav Klaus and his wife Livia are visiting Japan. He has met with some powerful men of the Japanese industry, the prime minister, the emperor, and picked an honorary degree from a university in Tokyo.

Meanwhile, House hearing on global warming was cancelled due to an ice storm: flash8. Try to erase "8" from the URL to get to the most important flash news on the Drudge Report. ;-)
Luboš Motl v 3:30 PM
Share