Astrology is a communist pseudoscience

Ann asked me what is my zodiac sign: well, it is Serpentarius, currently called Ophiuchus, the least known among the 13 zodiac signs: see the symbol on the left. Everyone who was born between 11/30 and 12/17 had this sign behind the Sun although most of these people incorrectly assume that they are Sagittarius. ;-) 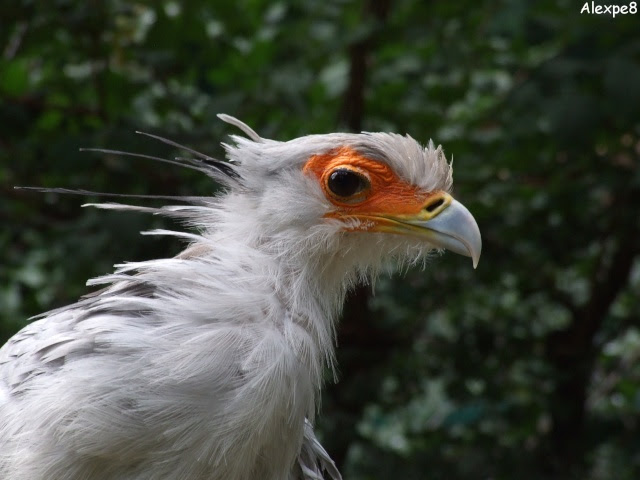 Figure 1: Sagittarius Serpentarius (Secretary Bird), the heterotic result of a compromise between the scientific and unscientific approach to the zodiacal constellations. It is an extraordinary bird of prey in the "least concern" category. The word "secretary" comes from the pencils that it stores for the secretaries. According to others, they're arrows which is why it is a Sagittarius. But the bird likes to eat snakes which is why it is Serpentarius. 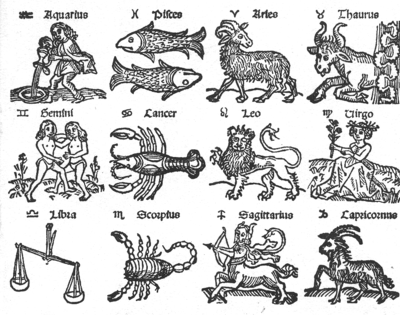 Ann Coulter recently pointed out that astrologers are almost as untrustworthy as the global warming alarmists. I agree with her: astrology is just another communist pseudoscience. :-) The main features of astrology that justify this description are the following:


Egalitarianism of astrology is obvious. All zodiac signs had to be assigned exactly 1/12 of the year - just like every European country can only get one out of 12 stars on the European flag - even though there are obvious differences in the size of the constellations.


More seriously, it turned out that there is a 13th constellation, the Serpentarius, that didn't fit the pre-conceived picture at all. Well, it had to be eliminated from the list of astrological signs. There must exist egalitarianism but only for those who "deserve" it. Those who are outside the box must be sent to Siberia and destroyed.

The ideology behind astrology was absolutely static. They believed Aristotle's dogma that the heavens couldn't ever change. Aristotle could have been smart in some ways but in most ways, he was nearly as naive as the proponents of Gaia.

Johannes Kepler, an early 17th century string theorist who became famous for the laws describing the low-energy non-relativistic two-body limit of string theory and who discovered an early version of the ADE classification, observed the last certain supernova explosion in our Galaxy: SN 1604 occured on the right Serpentarius' leg in 1604. Galileo Galilei, a fellow string theorist, later used Kepler's observation to disprove the Aristotelian dogma that the heavens were completely static. 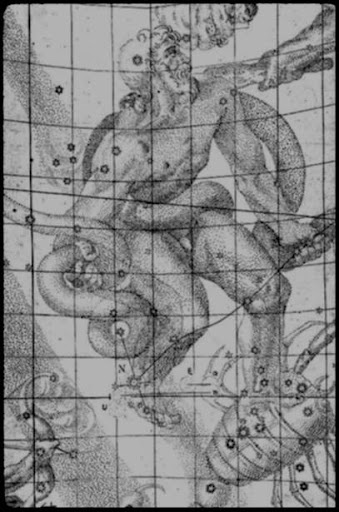 Figure 2: Kepler's drawing of Serpentarius: wasn't he a great artist? The supernova "N" is near the right leg.

This dogma has always been very powerful. For example, they used to think that if they would divide the year into 12 zodiac signs, such a fragmentation of the year would be valid forever. Some better astronomers have known about the precession of the Earth. At any rate, the zodiac signs have shifted by 1 sign since the zodiac was introduced because it has been more than -(1+2+3+4+...) of the period of the precession which is D thousand years. Recall that the sum of integers equals -1/12 and the critical dimension of bosonic string theory is D=26.

Of course, the people who were designing the zodiac didn't care that the future generations would feel annoyed by this upgef*cked science. In some sense and despite their quiet temperament, the creators of the great global astrology swindle were the same kind of megalomaniacs as the proponents of the catastrophic global warming. Both of these groups think that they're smarter than the people who will live centuries in the future from now which is why they want to dictate how the people in the future should live, what constellations they should believe coincides with the Sun, and how much carbon they should emit. The future generations feel cheated by their ancestors.

Finally, astrology wanted to organize the world from the top. The stars, planets, and constellations were Big Brothers - or Big Sisters, in order for me to be politically correct - who had the right to control human lives as well as all microscopic processes on Earth and elsewhere. Astrology was wrong and other leftist ideologies are wrong, too. :-)

And that's the memo although this particular one is not 100% serious. Well, it's as serious as CosmicVariance's cute entangled cat and the struggle between beer and wine in the Democratic primaries.