Chamail Chalaf was a journalist with Radio Free Europe / Radio Free Iraq, an American radio station with headquarters in Prague - since 1995 when it was moved from Munich. 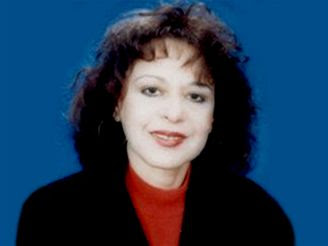 She was dreaming about the best possible future for Iraq. The mother of three daughters was kidnapped on Tuesday and her body was found on Thursday: she was shot in her head. Almost 100 journalists were killed since 2003; about 20% of them were non-Iraqis.


She seems to be the kind of journalists whom I respect. Sadly, she is no longer around. Unfortunately, these people have much lower life expectancy than the global warming journalists: this sentence is exactly equivalent to the previous one.

Meanwhile, the European Union has approved a new secret lexicon - a speech code how all the official spokespeople of the member countries should talk about the Islamic terrorists. 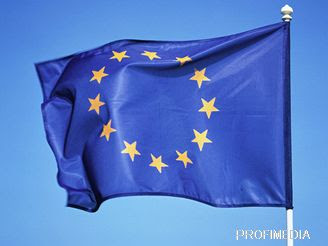 For example, the term "Islamic terrorism" should be banned and replaced by something like "terrorism that justifies its acts by Islam above a tolerable level". I kid you not. :-) Also, the word "jihad" should disappear because it is considered to be a "spiritual struggle" by "most" Muslims.

I think it is kind of crazy that the officials in Brussels think that they can create secret lexicons and all public representatives in the whole continent will respect it. My optimistic guess is that e.g. no Czech politician will follow such an inherently non-democratic restriction. More drastically, I feel that it would be a treason if a Czech politician were controlled by secret agreements signed in Brussels, and according to the valid laws, he or she could be prosecuted.

The deputy prime minister, Mr Jiří Čunek, the current leader of the Christian Democratic Union, has answered a question whether other people should receive the same subsidies as gypsies. He said that "they would have to get a suntan, mess up their families, put up fires on the town squares, and only then some politicians would think that they are really miserable people." 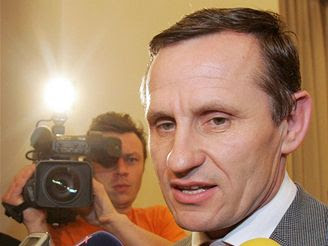 This comment, while based on some reality, is a painfully xenophobic and populist one: the second adjective is true because he expressed sentiments shared by 90% of Czechs or so. This guy continues to be supported by his Christian Democratic Union and the prime minister prefers to keep him in the government. Greens disagree.

President Klaus has criticized the words as unacceptable populism that builds on the prejudices of no small part of the Czech public.

I personally find it dangerous if emotions against a group of people - any group of people - are supported by oversimplified arguments. Also, fanning hatred is a crime in Czechia - and some gypsies' NGOs are already suing the deputy PM. The gypsies' life is not easy: for example, about 20 percent of them have regular jobs. I think that it is mostly about them but it is not purely about them and no member of the "majority" society should be overly happy about the status quo. Also, I feel that the subsidies may be cheaper than the harm that the society would face if these subsidies didn't exist. Subsidies are usually wrong but if they're justifiable in some case, the example of gypsies is the best example.

On the other hand, Mr. Čunek argues that one of his goals in the government is to establish conditions in which many gypsies will start to work. If he could do it without leading hundreds to death by starvation, it would of course have to be applauded. But it's just not easy and no politician should create the impression that various things like that are easy.
Luboš Motl v 2:59 AM
Share