Stringfest in Israel: video. Windows & Media Player required. General fans of physics are especially recommended to watch David Gross' "Perspectives". But it's also fun to see Lenny Susskind's evolution of opinions about the dangerous ideas he's promoting except that the evolution he describes could be a result of Intelligent Design - at least this is my illusion.

I like Susskind's comment about Wolfgang Pauli's objection to Dirac. Pauli said: "But listen, Dirac, just because the cosmological constant is calculated to be infinite doesn't mean that it's zero!" :-)

Gross, a fresh member of the American Philosophical Society :-), shows cartoons about string theory 20 years ago and today. The better one is a discussion of Quantum Bush with Karl Rove about Intelligent Design and funding of string theory. ;-) 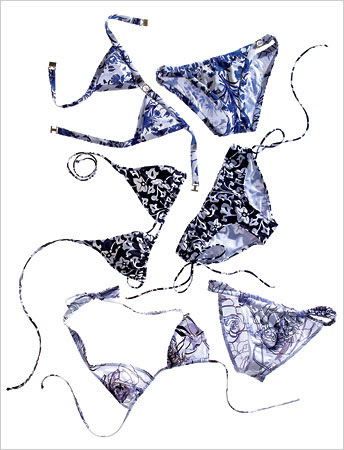 The less good one is the cartoon about the lecture "Is string theory bullshit?" Gross asks: "Have Smolin and Woit had such an impact?" Welcome to the real world, David! ;-) Half of the public scientific discussions is now controlled by the cranks if not more.

On the other hand, Gross - a true believer in sexiness of string theory - also shows a commercial printed in the New York Times and elsewhere: String theory - when physics gets physical. :-)


Gross clarifies his statement that we don't know what string theory is - a statement that has previously been misinterpreted by the stupid people. He sketches the structure of string theory as a manifold of patches, with a special emphasis on holography and Matrix theory, something Gross views to be an amazing duality.

Gross talks about cosmology, cosmological constant, GUT, supersymmetry, LHC, and everything else. He says that we must take very seriously those classic insights that have answered difficult questions even though they were not constructed for that purpose. I couldn't agree more. Gross exactly agrees with my 50:50 probability estimate for SUSY to be found very soon.