Craig Venter, a big shot in genetics who led the private team to sequence the human genome, has finally applied for a new patent which is nothing less than
Mycoplasma genitalium (*) has 482 genes - probably the minimal number which is why it may become the H-bomb of biology, as explained by Mohammed AlQuraishi - and 101 of them may be removed so that it can still reproduce itself. 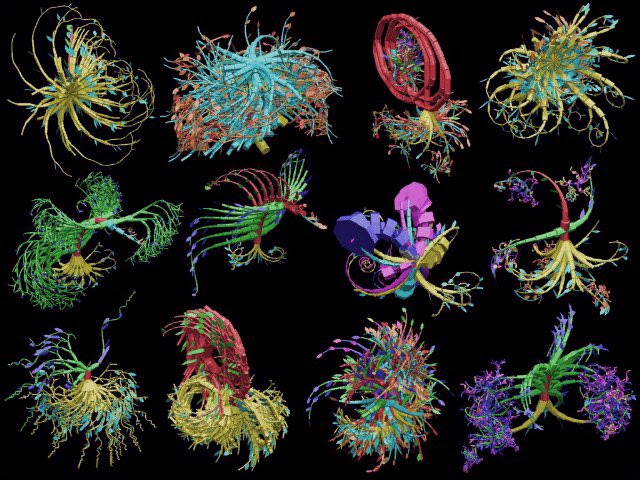 Environmental organizations are angry. Venter's activities really look like those described in Michael Crichton's latest novel, Next. Did you know that NEXTgencode has sued Crichton and Wally Gilbert's BioGen? ;-) Click at "ads" on their website and choose, for example, Perma Puppies.