Children left behind a green bus

The school in St. Helena, a California Distinguished School, was going to become a "federal failure" according to the No Child Left Behind Act because the law requires too many excellent kids in English which is hard in the environment with many Mexicans. The English grades were lousy. So what did Napa Unified School District do? They bought a green school bus for USD 249,000. If you don't know, it's a bus with a button that switches from diesel fuel to waste vegetable oil. 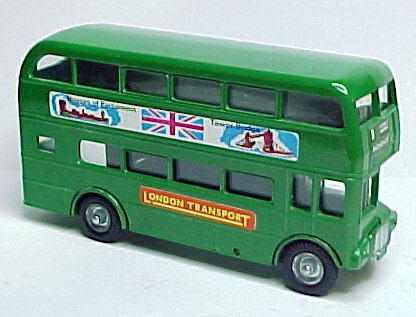 It is a pretty smart method to teach kids English, isn't it? It is a decision that a Terminator would make if he had no film director. :-) Unfortunately, the school became a federal failure despite the bus. ;-) If it happened in Africa, we would surely all agree that the green bus was a barbarian act. Politically incorrect readers could even suggest that the school district should have hired 10 part-time English tutors for a year instead.


Jeff Warren correctly explains that these environmentalist sleights-of-hand don't have much of an impact on environment but they have a different role: people of a certain mentality use them to achieve a false sense of accomplishment, an unjustified feeling of superiority, and a real control over others.