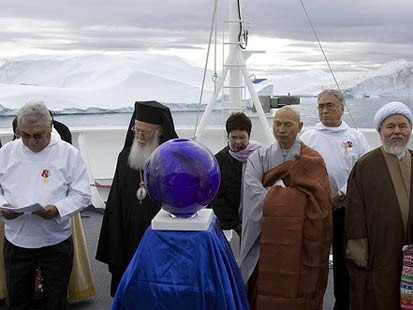 Figure 1: Science and religion finally in agreement. Click the picture for the full story.

"We're all in awe of this spectacle," said Neal Ascherson, a spokesperson for Religion, Science and the Environment (RSE), the group coordinating the event. Ascherson spoke to ABC News from the boat while the prayer began.

"The problem is that civilization developed with a stable sea level, and a large fraction of people live within several meters elevation of sea level," said Rev James Hansen, the top climate scientist at NASA.

Commercial: browse through the directories of the recently released code behind NASA/GISS temperature graphs

"I don't think we have any differences on this," McCarrick who represents the Catholic Church said. "Every religion realizes that this world is a gift from God and we have to reserve it."

"We're in the engine room of the globe," Ascherson said. "This is where the world's climate has been created for thousands of years. And I think everybody is moved by the overwhelming importance and ominousness of what we're seeing. You can see (the glacier) facilitate to climate change." 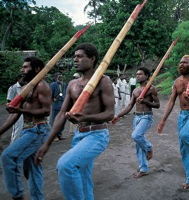 Incidentally, Christopher Booker argues in the Telegraph that the retreat of the warmists begins to accelerate. The most non-trivial information is about a paper by Gemma Narisma et al. that counted severe drought episodes:

As you can see, severe drought is getting less frequent rather than more frequent.