Steve McIntyre has started to look at the climate records outside the Americas. I was pleased that he picked Prague:

He offers some high-tech reverse engineering to argue that a missing number in the database was used to shift one of the datasets by 0.1 Celsius degrees. His theory seems to be consistent with details of the data and seems to imply an unjustifiable bias. 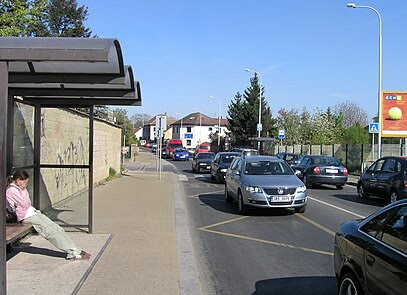 Figure 1: The Meteorological Street, connecting the old and new part of Praha-Libuš, a neighborhood on the southern border of Prague (see Google Maps). On this street, you can also find the Meteorological Elementary School (WWW). ;-) A home page of the weather station is here. See also current temperature (Praha-Libuš is in the middle) or a whole PDF document about the weather station - it's full of pictures of the station (pages 3,4,8,14, and others) as well as graphs (e.g. page 26).

Please don't confuse Libuš and Luboš. Libuš is rumored to have been a place with extraordinarily geese already during the reign of the female Prophet Libuše after whom the neighborhood is apparently called. ;-)

As one of the links above shows, Praha-Libuš and Praha-Ruzyně (close to the international airport, Western border of the capital) are becoming the main two weather science places in Prague. The traditional place to measure the weather was Praha-Klementinum in the middle of Prague. See e.g. the average annual temperatures over there since 1775.
Luboš Motl v 9:23 AM
Share