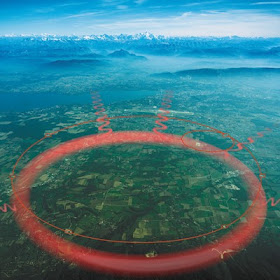 From Abe Seiden (Santa Cruz) & the Symmetry magazine:
Mini black holes and excited strings are unlikely at the LHC but would be discovered depending on their characteristic energy scale.
Luboš Motl v 8:45 AM
Share