A light of hope in Rhodesia?

Robert Mugabe will likely lose the majority in the Parliament of Rhodesia, an event that could stop the worst catastrophes that have been going on in Rhodesia for many years but that doesn't necessarily imply salvation by itself. 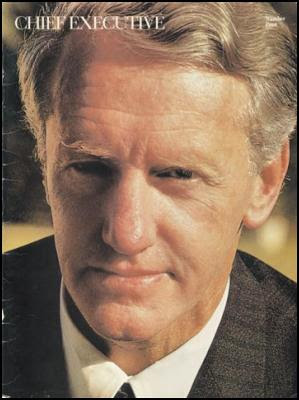 Recall that Ian Smith declared the independence of Rhodesia from Great Britain in 1965. But from the beginning, he had to face two Marxist, black nationalist parties, ZANU and ZAPU - Zimbabwe African National/People's Union, respectively.

They eventually removed him in 1979, after a 9-year Rhodesian Bush war, with Robert Mugabe of ZANU becoming the dictator. Rhodesia went slowly down the hill, a process that intensified in 2000 when "land reforms" were introduced to steal the land from the competent white owners who liked their land and to give it to random mostly incompetent black owners who don't care. Since 2000, the annual GDP growth rate is between -10% and -5% or so, the inflation is now about 100,000%, the employment rate is about 20% (not to be confused with the unemployment rate!), and food, fuel, and currency reserves are missing. The living standards are below those in the 1950s. The life expectancy is around 43 years, sharply down from the maximum of 62 years in the early 1980s.


These data arguably make Zimbabwe the most hopeless country in the present world - and clearly the right country to lead the Commission for Sustainable Development of the United Nations. ;-) How stupid the people of Zimbabwe would have to be to overlook that something has been going in a seriously wrong direction? I am afraid that cosmetic changes can't be enough. The MDC could be promising but my feeling is that it looks too negativistic and doesn't actively and clearly promote certain ideological principles.

Unfortunately, not only Rhodesia, but even South Africa itself faces some threats of Sovietization - a newly emerging totalitarian rule of the African National Congress led by the amazingly uneducated Jacob Zuma.

The last beacon of prosperity in Africa could start to fade off, too. I encourage all sane people in Africa to act reasonably. Capitalism as well as a competition between political parties, a conventional legal framework, and an important role for people of other skin colors - at least for some time until the majority really learns some key things from them - might be critically needed for every black African country to bounce and grow.

It is usually not said explicitly but a speedy removal of the whites has been proven to be at least as failing a social arrangement as communism. People in many countries that became independent but failed countries should terminate the celebrations of their independence because there is nothing to celebrate.