The Pacific Decadal Oscillation (PDO) is a temperature pattern in the Pacific Ocean that spends roughly 20-30 years in the cool phase or the warm phase.


Update: Roy Spencer is completing a paper quantifying the effect of PDO on the climate. It seems that it has been more important than carbon dioxide so far. 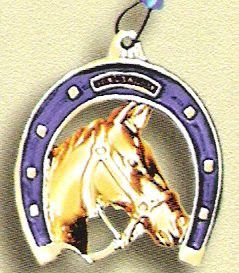 The warm (cool) phase is determined by above-the-average (below-the-average) temperatures along the West Coast of the U.S. and Canada. Moreover, another characteristic feature of the cool phase is that the cooler-than-usual waters are non-convex (horseshoe-shaped) and "wrapped" around the opposite, warmer-than-usual "islands" of water: see the picture. For a warm phase, the rule would be reversed.

If the observations above are correct and if the pattern persists or even strengthens (which is not guaranteed but possible), we could expect 20-30 years of cooling (or cancelled warming). Oops: before it released the report, NASA probably forgot to ask James Hansen, the holiest messenger of al-Gore Himself, for all of NASA. ;-)

A cool decade predicted via Atlantic AMO
Different averages for the temperature: why it matters
New London mayor is a climate skeptic
Tropical troposphere: not warming much
Al Gore's movie copied from The Day After Tomorrow
Climatology bestsellers