has been upgraded and, among other things, it includes 24 languages. In the HTML template of this blog, I replaced the Italian flag by the Czech flag. It was a difficult decision but at the end, it turned out that Czechia seems to be more civilized than Italy by about 70% - as measured by the number of visitors to the Reference Frame. 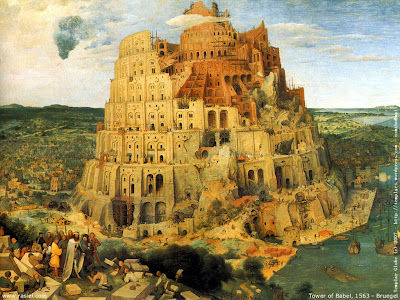 I am impressed by the quality of the translation. It is the best automatic translation engine from English to Czech that I have seen so far. "Reference frame" should really be translated as "vztažná soustava", not "referenční rám", but the latter is OK as a literal, word-by-word translation. You may try the remaining languages here:


Google also offers you various toolbars for automatic translations of the pages you visit, a translated search focusing on pages in one language that are translated into another, a dictionary, and an engine that immediately translates the words under your mouse pointer; the latter only deals with English and 7 major languages.

Automatic detection is now among the input languages.
Luboš Motl v 9:59 AM
Share