in Climate Dynamics (2008). They treat the known profiles of the ocean temperature as a possible driver and argue that this function of time is enough to reproduce the observed continental temperatures almost accurately. 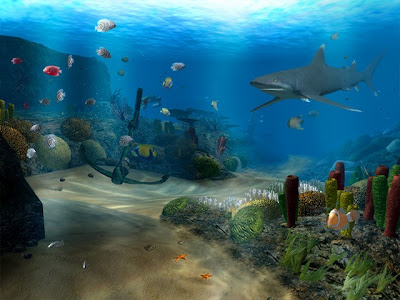 The very statement that the ocean temperature is sufficient as a "driver" to explain the continental temperature sounds good and plausible (because of the high heat capacity of the oceans) but I am afraid that it is another example of the logical fallacy emphasized by Roy Spencer. They haven't really proven it. Correlation is not causation and even in the cases where it is, you can't quite know the direction of the causal relationship...


One of the messages of the paper is that the ocean temperature should be studied more carefully and the climate should be investigated in the regional context, not just through the global averages that completely overlook many of the essential phenomena: the paper actually shows that the regional patterns were predicted completely incorrectly by two popular classes of climate models.
Luboš Motl v 7:47 PM
Share