Google celebrates its 10th birthday so they invented a new philantropic project to improve their image,

If you have a good idea that helps many people, you can win USD 10 million.

Your solution can be about anything, your imagination has no limits, but the resulting idea must be just like the First Mile Solutions or Hippo Water Roller to have any chance. ;-) 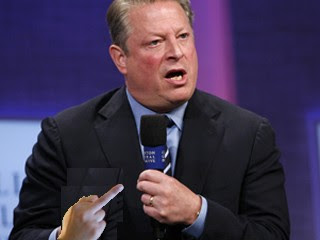 Meanwhile, Al Gore used Clintonfest to urge "civil disobedience" toward coal plants. The Reference Frame urges the people to obey the law and to protect their property against violent attacks with guns whenever necessary. 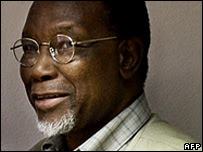 Many people are asking me whether the new president of South Africa, Kgalema Motl-anthe, is my relative. I don't know for sure. We may have a common ancestor but he probably lived a long time ago. Incidentally, Anthe is a moon of Saturn.