Surfer dude in a coffee machine may supersede the LHC

While the LHC is going to be restarted in June after a "catastrophic malfunction", as the journalists call the routine, expected, and mundane breakdown of a few magnets following a quench, you may have wondered that it is too large and expensive a machine. USD 9 billion is not a negligible amount of money.
Can't the physicists design a somewhat cheaper gadget, one that is similar e.g. to a coffee machine? 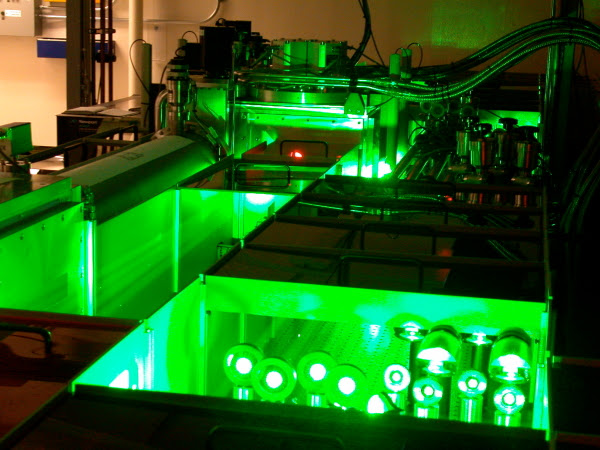 Figure 1: A prototype of the new kind of an atom smasher. Image from Lawrence Berkeley National Labs (LBNL).

Nude Socialist, Softpedia, and others describe a new design that is pretty close to that goal. Building on a 1979 paper by John Dawson (UCLA) and Toshiki Tajima (Austin), Wim Leemans et al. (LBNL) are constructing much cheaper devices based on powerful lasers.

A coffee machine heats up some water to get a plasma and a powerful laser creates mesoscopic waves that make electrons oscillate, or surf on the waves, and accelerate to potentially huge energies. 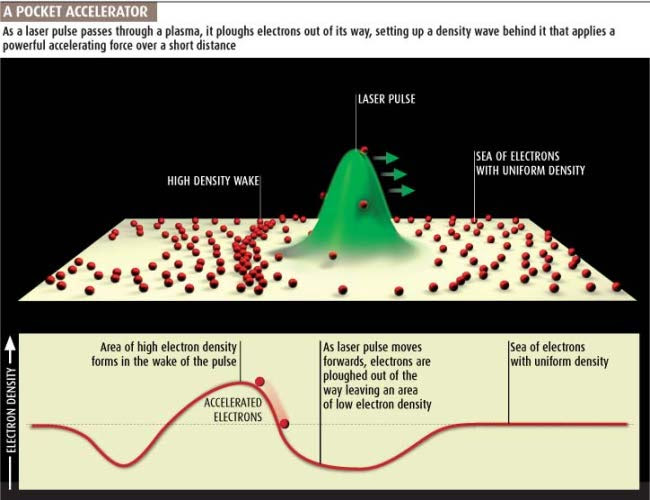 Figure 2: The wave effect of a high-intensity pulse laser. The same credits. Click the images to zoom in.


But don't expect any old-fashioned experimental particle physicists to be arrested for wasting the taxpayers' money any time soon. So far they only work on the acceleration to relatively small energies and dream about dozens of GeV in the electron beams. In the 2020s, they could get to hundreds of GeVs if the laser power gets really cheap and if they're lucky.

If that becomes the case, surfer dudes could be useful for high-energy physics, after all.
Luboš Motl v 8:28 AM
Share