James Hansen's message to Supreme Master TV viewers is be veg, go green, save the planet. The best action you can make to reduce carbon emissions is vegatarianism, NASA climate chief says.

Well, as Penny of TBBT said, I am a vegetarian except for steaks. I love steaks. :-) Never more. 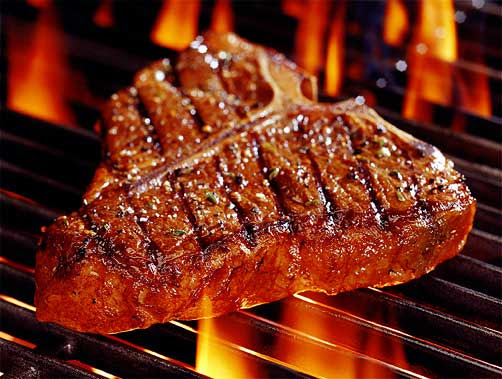 Update: The veg requests are no longer fictitious dreams in the world of fantasy.

The Massachusetts General Hospital in Boston, a building whose shape I am intimately familiar with (from the outside), was requested to serve exclusively vegetarian meals to the patients.

So far, the letter is only subscribed by an NGO of lunatics but others may be eager to join, like in so many cases and the NGO claims that "Britain" is already preparing such a plan for all hospitals.

You can also be veg and join this new religious cult. Alternatively, you may join a Facebook group

attempting to remove the religious bigot from the leadership of the scientific institution where similar obsessed people should be given absolutely no room to oxidate.

Let's see whether Barack Obama's understanding of the serious situation with this cult will be faster than the growth of "interfaith climate summits" that will unify all fundamentalists of the world.

Hansen's priorities have been way too similar to those of Osama bin Laden for quite some time. It's very bad that he is adopting the same methods, rhetorics, and formats of TV programs, too. 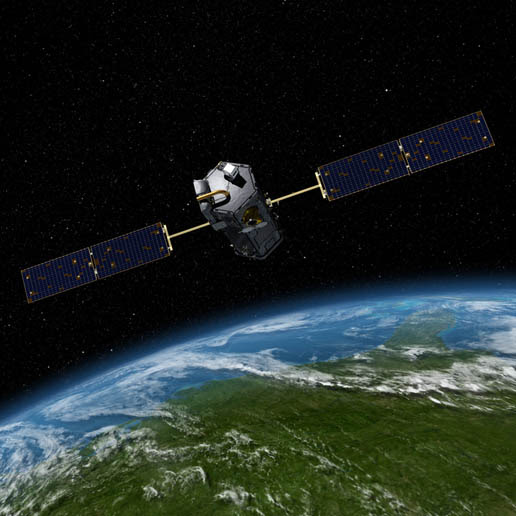 By the way, NASA is no longer led by Michael Griffin: Christopher Scolese of GISS is temporarily in charge.
So it should not be surprising that these dilettantes failed to deliver a probe into the orbit. Orbiting Carbon Observatory (OCO) failed to reach the orbit today (because the payload fairing did not separate) and landed in the ocean soon: NASA press release. Those 280 million dollars for this mission were wasted, anyway, so the failure doesn't really matter from a taxpayer's viewpoint.
OCO story: via Willie Soon.
Luboš Motl v 8:41 AM
Share