As Anthony Watts has pointed out, Boston Globe has a nice article about global warming: 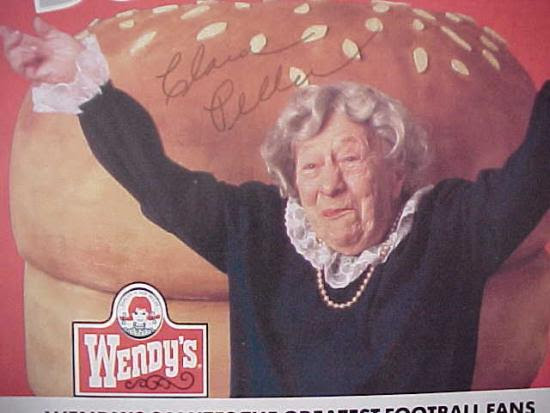 If you're not a Northern American, you may want to know that the title refers to the famous commercial by Wendy's from the 1980s, "Where's the beef?", directed against its competitors, Burger King and McDonald's (that are referred to as "The Home of the Big Bun").

Jeff Jacoby points out that the cool and cooling weather in recent months and years went almost unnoticed, even though otherwise analogous warm and warming weather in the recent past was greeted with explosions of hype.

He also argues that by insisting that there is no debate, Al Gore behaves as a religious zealot - which is not a good starting point to understand where global warming has gone. On Sundays (when Jacoby's article was printed), the circulation of Boston Globe is 525,000. Not bad and better than 350,000 on the other days.


In another op-ed, Paul Driessen argues that the promoters of AGW should be tried for the standard bait-and-switch fraud: they can only offer you the evidence of some climate change but they are trying to sell the people catastrophic global warming.
Luboš Motl v 7:25 AM
Share