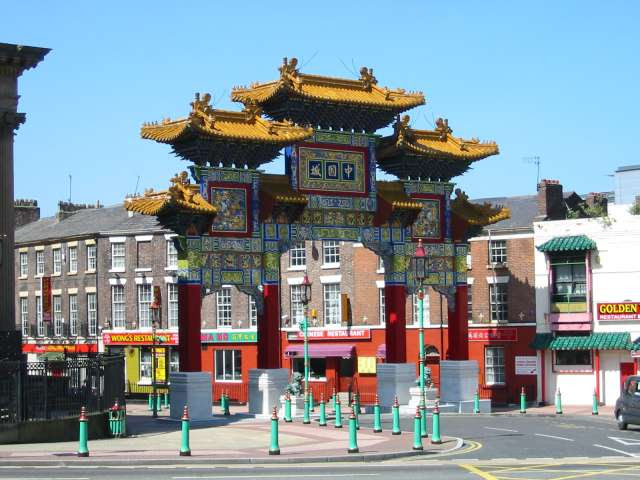 The Guardian informs about the opinions of the top climatologist of a group of 1.35 billion people that calls itself by a funny name, People's Republic of China.

Mr Xiao Ziniu says that it has not been determined whether the warming by 2 °C - which is often being talked to as the "cutoff" that is forbidden before 2050 (it won't happen, anyway!) - is dangerous. China has experienced warmer periods than today and each change of the temperature brings some advantages and some disadvantages.


Scientists are responsible for studying whether a problem could occur. But he believes that humans are wise creatures. Ziniu is building their own, national system to forecast the climate but he is skeptical about the abilities to predict the climate, in China or in the world.

In related news, The Guardian has informed that the IPPR has found out that the British public is fed up with climate change.

Based on workshops, observations of home energy assessments, and interviews with mainstream consumers across the UK, IPPR's research finds people are:
The United States

The New York Times informs that expectations grow that the plans for the U.S. climate legislation may be postponed indefinitely.

You may also click the logo on the left side to initiate the purchase of the NIPCC report by Fred Singer et al., for USD 100 or so. Your humble correspondent is sometimes mentioned as one of the contributors but that's mostly because Fred is simply way too generous. ;-)