Rafa has pointed out that Nude Socialist as well as lots of other media have reported that global warming makes beer suck: some Czech researchers think that the concentration of (bitter) alpha acids in hops was recently dropping by a whopping 0.06 percent per year (...) which they attribute to global warming (...). 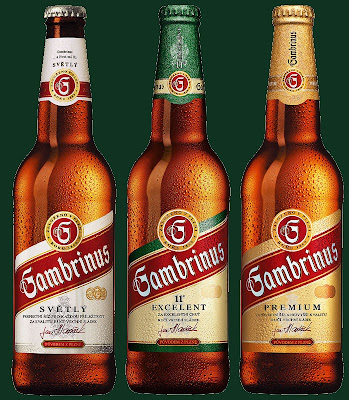 That's a true catastrophe (...) which finally proves that we are all doomed. Click the sentence below to read more.

While the existence of such a paper sounds pretty impossible, the main author's name is actually Dr Martin Possible (Martin Možný) which seems to be a real although not excessively likable person in the Hydrometeorological Institute of the Czech Academy of Sciences: publication record.

The Czech climatologists have finally joined the Western world! ;-) The Reference Frame is always ahead of the rest. So let me show you our research that shows the impact of global warming on eggs, corn, and pork. Can you see the difference? That should finally settle all the questions if the pirates and swimming suits failed to do so. ;-)


Shift/click the pictures below to zoom in. 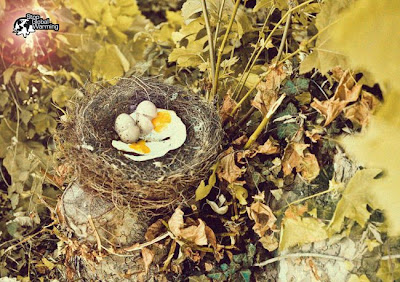 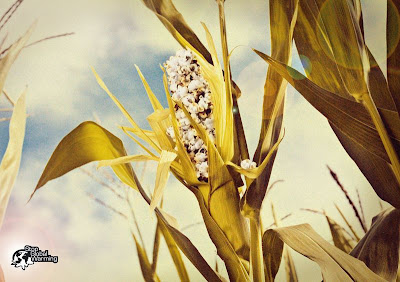 Well, while the reports about the "research" of Dr Martin Possible appears in the media of all nations (including Poland and Hungary), it hasn't yet appeared in the Czech media. Thankfully, the Czech media stopped writing about the global warming idiocy in the early 1990s because they have understood that no one was interested in this crap.

Approximately 11% of the Czechs think that global warming is a man-made problem that the mankind should wrestle with but I think that most of these 11% wouldn't care about 0.06% of alpha acids in the Saaz hops. What seems to be much more important is that the new South African owner of Pilsner Urquell, SABMiller, has reduced the time given to Gambrinus brewing (I think that domestically, this brand named after a king of Flanders and a patron of beer is still the most successful Czech beer) by 85% almost overnight.

Some people think that Gambrinus is now worse than it used to be. But frankly speaking, I can't tell. However, I am not big enough a Pilsner patriot to prefer our beer over different brands. And in fact, whenever I am just slightly pushed, yeast beers and/or black beers are given a priority over the Pilsner lager.
Luboš Motl v 5:47 PM
Share