Scientific American links the award to Obama's anti-nuclear speech in Prague. Before Obama won the $1.5 million award, he diplomatically called his visit to Prague "a waste of time". ;-) 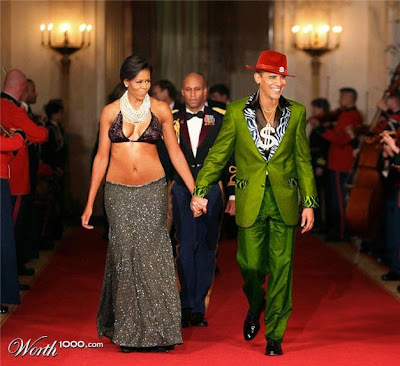 Barack Obama joins the group of left-wing U.S. politicians who have won the award. His equally famous colleague shared the 2007 peace Nobel prize: 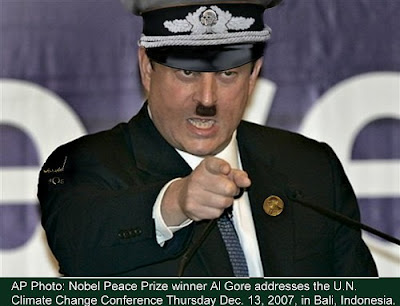 This particular award has been a pathetic joke for quite some time and Obama actually ends up being one of the better recent picks. ;-)

Still, it's bad for the Norwegians to throw USD 1.5 million to someone for having no results, and here you have additional justifications in the Telegraph why Obama should turn it down.


In a poll organized by the Czech Press Agency, 81% of the visitors - including your humble correspondent - think that Obama doesn't deserve the award. At idnes.cz (poll direct link), it's 86%. At sme.sk (Slovakia), 89% think he doesn't deserve it. A similar composition of reactions occurs for TRF readers and GOP members. ;-)

Fidel Castro lauds the choice: by giving the prize to the socialist politician, the committee has critized America's capitalist past. ;-)

Bonus: Barack Obama is a waxen robot with a constant smile. Proof: