The 2009 U.N. climate conference in Copenhagen has begun. So far, it's the largest conference of this kind ever organized. Thousands of people will try to reduce the mankind's carbon footprint. 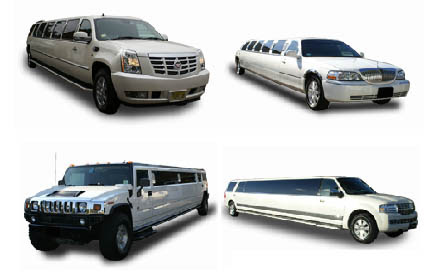 Meanwhile, the Copenhagen prostitutes offered their services to the climate negotiators for free, as a protest against some planned anti-prostitution regulations.

Andy Revkin has mentioned this innocent story on his blog. He hasn't even explicitly explained the obvious fact that the carbon regulators are corrupt prostitutes themselves - but his article was enough for the big alarmist bullies to promise him a big cutoff from those who no longer believe that they can trust him. ;-)


However, the conference also begins two weeks after the eruption of ClimateGate which has already reduced the believers in a climate threat to a fringe minority of mentally unstable conspiracy theorists. And the ClimateGate is not yet over. However, I guess that the representatives of political blocs such as the EU don't care that they're completely detached from reality. The German chancellor already knows that he's in trouble but Rajendra Pachauri apparently doesn't.

This is a pretty insightful interview with Lord Monckton. I assure you that he could tell you all these things and many others in Aramaic, German, Russian, Latin, and many other languages, too. ;-) He told me/us many interesting stories about his work as the adviser to Margaret Thatcher etc.

In Copenhagen, Saudi Arabia has called for the investigation of the ClimateGate. I am sure that this topic dominates a significant portion of the private discussions, too.

By the way, the Copenhagen conference was a good opportunity to finally publish the Danish translation of Václav Klaus's book, The Blue Planet in Green Shackles.
Luboš Motl v 4:24 PM
Share