Most flu cases detected in the West are swine flu today. Unlike the old flu, it kills not only old people but also people below 65 years of age.


Around 57 million or nearly 1/5 of Americans have contracted H1N1 influenza since the outbreak in April 2009. But when it comes to casualties, something unexpected has happened. 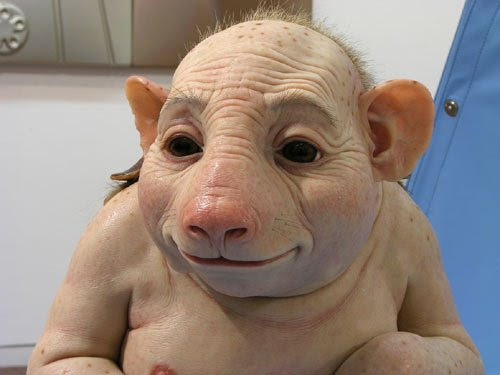 In a normal flu season, 35,000 Americans die of flu. Most cases in the last year were swine flu which has only killed 12,000 people. So the total number of flu casualties has actually dropped almost three-fold!


It almost sounds like one of those jokes about the way to cure flu: contract the HIV virus which is bigger and overshines the flu. ;-) But in this case, it seems to be true: swine flu has protected the people from the old flu which has actually saved thousands of lives.

How is it possible? I guess that swine flu has increased the isolation and/or hygiene of the people and helped them to avoid the old flu infection, too. Who knows. Do you have a better explanation?
Luboš Motl v 8:50 AM
Share