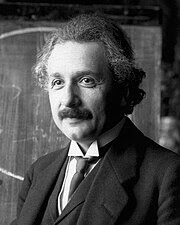 Albert Einstein was born on the Pi Day, March 14th, 1879. His relativity has been known to be right for some time. But we can always ask how accurate are the measurements that show that it's right.

On Thursday, Reinabelle Reyes, a Princeton grad student, and 6 U.S. and Swiss co-authors published a paper in Nature,

At the distance scale of tens or a hundred of millions of light years, they evaluate a recently proposed quantity called "E_G". It is a function of the gravitational lensing, galaxy clustering, and structure growth rate constructed in such a way that it is independent of the "galaxy bias" (a difference between clustering of visible galaxies and invisible dark matter).

For this quantity, general relativity predicts "E_G = 0.4" or so. Their empirical value is


Modified Newtonian Dynamics, alternatives to the very assumption that dark matter is responsible for the "unexpected" galactic rotation curves (which often don't add dark matter but try to modify the equations in a brutal way), generally predict substantially different values of this parameter. In particular, a teves (tensor-vector-scalar) model has been ruled out.


The only MOND-like theories that are doing fine after these tests are various "f(R)" theories - that really respect some basic symmetries of GR, in a weaker sense - but even these theories may start to be killed if the uncertainty of the measured value drops by a factor of 5 or more which doesn't seem impossible. 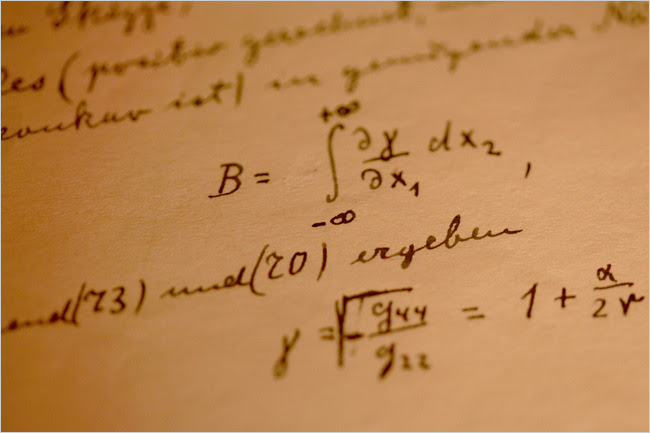 An original GR manuscript that Einstein's wife Elsa donated to the Hebrew University in 1925 is just being shown to the public in Jerusalem.