the STAR detector at Brookhaven's RHIC has detected the largest antinucleus that's been seen as of today. 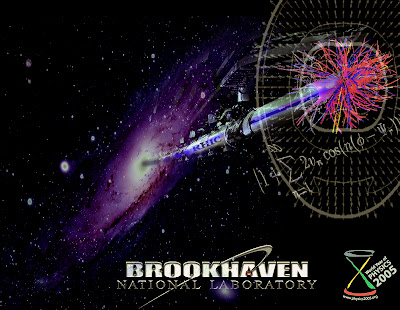 It's also the first antinucleus they produced that contains a strange antiquark. Because of its presence, we talk about "hypernuclei". The precise composition of the antinucleus was


They will surely continue to play similar childish games. But it must be fun. ;-) They say that the findings are relevant for the physics of neutron stars but it's not quite clear what exactly they can learn what is not yet known.