U.S.-Russian nuclear treaty to be signed in the Spanish Hall

Barack Obama is going to do something to "prove" that he deserved the Nobel peace prize. 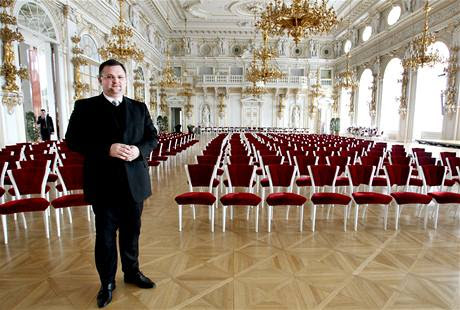 Mr Forejt, the director of the Prague Castle protocol, is checking the Spanish Hall.

One year after his nuclear speech in the Czech capital, on Thursday, he will meet with Dmitry Medvedev in Prague and they will sign a new treaty about the nuclear warheads which will replace START-1, a treaty to expire in December. For example, the number of deployed strategic warheards will be reduced to 1550 on each side.

So after this diplomatic breakthrough, Russia will only be able to destroy New York, Los Angeles, San Francisco, Chicago, Miami, and 1545 other U.S. cities. ;-) Moreover, Russia may still reject to sign if it invents some new complaints against the U.S. missile shield.

The precise place of the planned ceremony is the Spanish Hall of the Prague Castle, a 47m x 24m room in the northern wing of the castle that is adjacent to the Powder Bridge. It was built in the 17th century for Emperor Rudolph II and his collection of sculptures.


Medvedev comes to Prague as the first one while Obama will stay longer. However, the rules have to be reverted at the Prague Castle. According to our castle's etiquette, Obama - because he's a relative "newbie" (shorter time in his job than Medvedev) - will have to arrive to the castle as the first guy. He will be "at home" and he will welcome Medvedev who is a more "senior politician" according to these rules. ;-)

Both sides have the same - large - number of people who accompany the leaders. The Prague Castle can't be inflated but it's still one of the largest complexes of this type in the world.

I have been to the Spanish Hall several times - various high-brow parties and concerts organized mostly by President Klaus. It's a kind of impressive room: check Google Images. It's interesting to see some events that have transformed its decoration during the last 65 years. 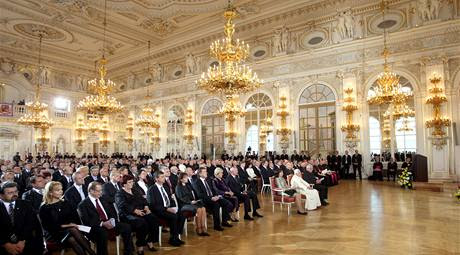 In September 2009, the Pope and the Spider of Prague gave a joint talk in the hall. Although the Pope is pretty famous, the media were more interested in the other speaker. 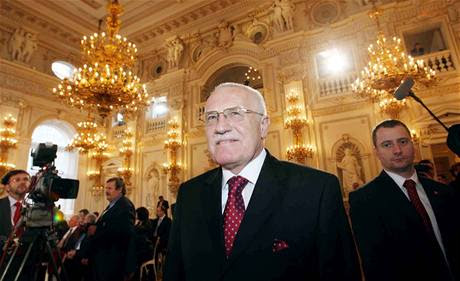 In February 2008, Klaus beat a U.S. economics professor, Jan Švejnar, and was re-elected the president. 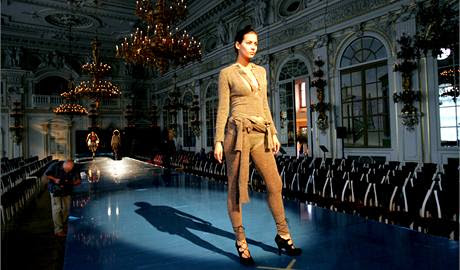 In May 2006, Vivienne Westwood showed some fashion in the hall. 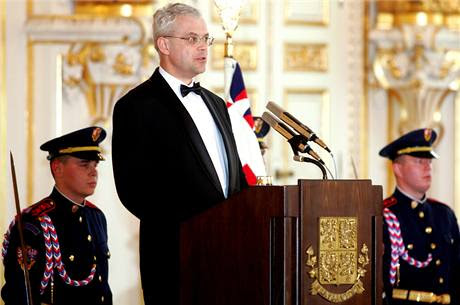 In May 2004, ex-PM Mr Špidla marked the Czech entry to the EU over there. 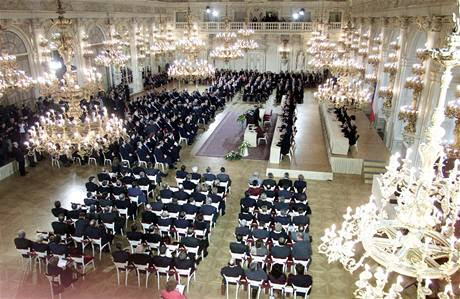 In January 2003, ex-president Václav Havel told the lawmakers "good bye" but he left the hall so that he didn't have to watch the election of Václav Klaus in front of others. 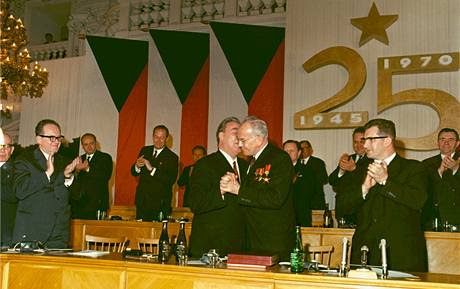 In 1970, Brezhnev kissed Czechoslovak president Gustáv Husák to remember the 25th anniversary of the liberation by the Red Army. Almost like a wedding. 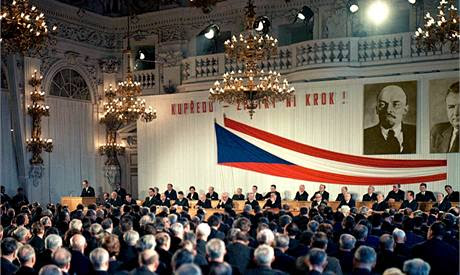 In early 1968, the decoration looked pretty hardcore Stalinist but the new Prague Spring leadership of the communist party had actually been elected already. 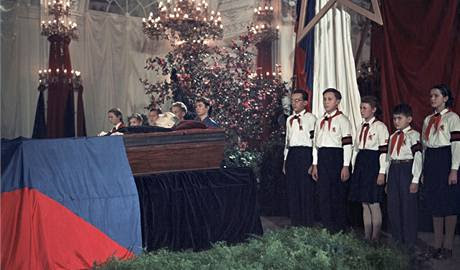 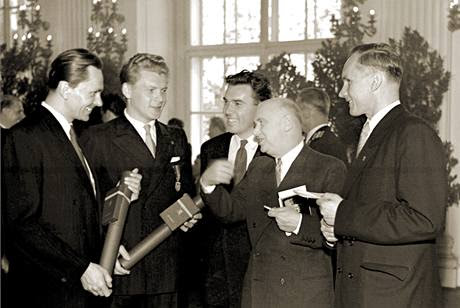 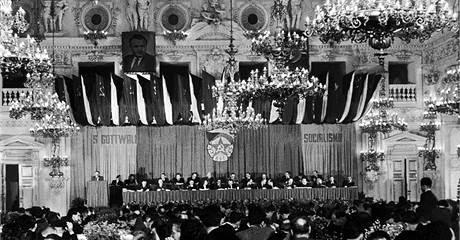 In 1948, the communist party got the "freedom" to "improve" the hall by their socialist banners. The central committee adopted new laws to escalate the class struggle and to fight against the internal deniers... I mean enemies.
Luboš Motl v 7:17 PM
Share