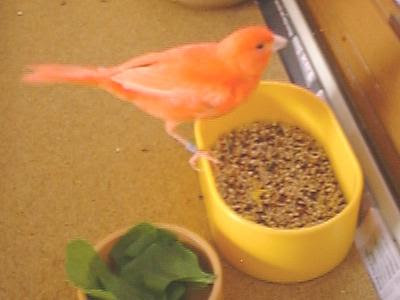 A new article written by Ailsa J McKenzie and Mark J Whittingham of Newcastle was just published in Journal of the Science of Food and Agriculture:


Birds select conventional over organic wheat when given free choice


During the recent three years, the authors have repeated the same experiment many times, in different locations (Nature vs lab), different arrangement, permutations of the wheat types, and with different species.

But the conclusion was universal: after some time that the birds needed to learn the strategy, the birds would significantly more often select the conventional wheat - treated by various synthetic and chemical products during its production - instead of organic food - where the synthetic compounds are completely avoided.

The research indicates that the birds act much more rationally than many people - and whole governments - that routinely select the food that is nutritionally inferior as well as more expensive. My sources point out that if the result of the research were the opposite one, we would read thousands of articles claiming that the birds reject chemistry.

But because the conclusion of the research is the inconvenient one, you won't read about this paper almost anywhere.