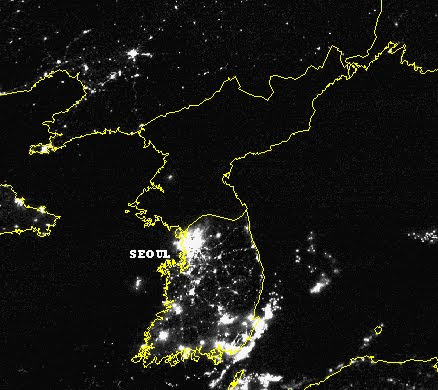 But today, there are even better news coming from the progressive country:


The successful nuclear fusion by our scientists has made a definite breakthrough towards the development of new energy and opened up a new phase in the nation's development of the latest science and technology.


Congratulations, comrades. They may have burned the last piece of pork that was left in the country and decided that there was some hydrogen in it, too.

Technically, it was easy to achieve fusion: they chose the right day, the birthday of the holy founder of the state, Kim Il-Sung, also known as the "Day of the Sun".

Because the holy communist father is the Sun and there's fusion in the Sun, He gave them the gift of fusion, too.

Your humble correspondent is laughing but let me be honest: I feel pretty uncertain. They may have found something, after all. What do you think? ;-)