The Copenhagen conference was a relative success: instead of trillions of dollars, the world's economy has only lost approximately $215 million for bringing the Big Cheeses to the silly theater and for the organization in general. 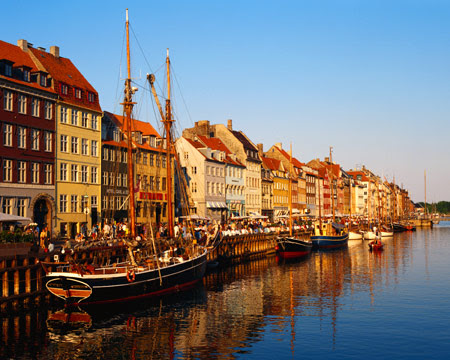 Spiegel Online (click!) has obtained and reviewed a secret tape from the room where the 25 key leaders met on the final day.

The deluded European leaders wanted to have insane 2020 and 2050 targets - by 25-40% and 50%, respectively. China was very politely saying: "We have already told you, f*ck you." India was saying the same thing, by insisting that they shouldn't "prejudge the options". After all, only the rich are responsible for most of the CO2 in the air. Sarkozy, who was the only one who didn't speak English, declared a verbal war against China. Their words are totally unacceptable, he said.


Obama, whose articulation and choice of words made him the best speaker in the room, changed the balance of power by "stabbing the Europeans": he simply stated that the U.S. citizens won't be willing to do anything if the Chinese and Indians do nothing, too. (Europe is irrelevant.) Sarkozy lost the courage to start the war against America. The Chinese negotiator asked for an interruption of the meeting. It was indeed interrupted but the leaders never returned to the room again.

I doubt it can look any different in Mexico this year. These discussions are about completely strategic, long-term interests of the countries. And unlike most of the European leaders, India and China, among others, know what these interests are.