Slovakia will try to torpedo the EU subsidies for Greece

In the Czech Republic, the social democrats won the greatest fraction of the votes in the recent elections - but the right-wing parties collectively won and are likely to form a robust right-wing government at the beginning of July. 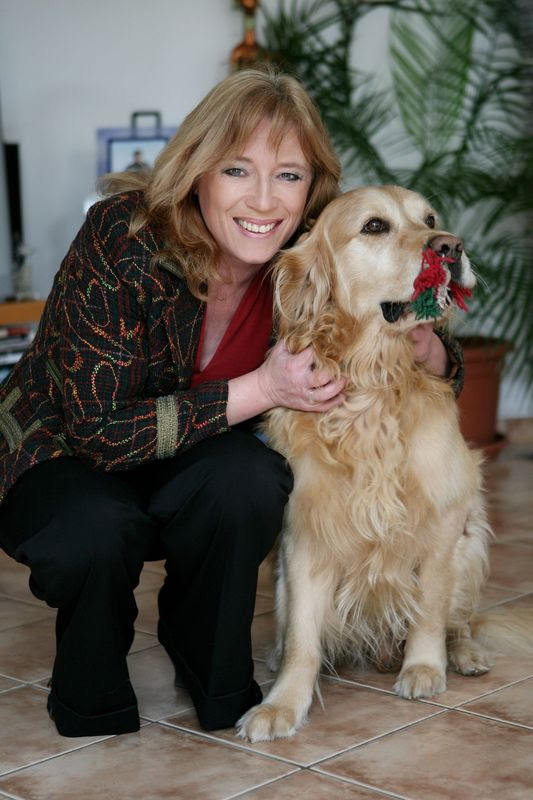 Such a change influences the European politics, too.

The most likely future Slovak prime minister, conservative politician Ms Iveta Radičová (see the picture - she's on the left), has explained - on behalf of most deputies in the new parliament - that the planned €0.75 trillion fund is a "bad, dangerous and [the] worst possible solution" because it allows the moral hazard to continue.

Slovakia doesn't intend to join the €110 billion help to Greece. After all, it would have to pay nearly €1 billion by itself and the country would have to borrow the money to give the the loan to Greece. Given the fact that the Greeks have 5 times higher pensions than the Slovaks who arguably work more than the Greeks, it is not hard to agree that the idea of Slovakia sending billions to Greece is absurd and unjust from any viewpoint.

Of course, intense pressure of the EU against Slovakia is underway.


Nevertheless, the mess in the eurozone doesn't discourage other countries from joining. Estonia has just become the first post-Soviet country to join the eurozone. They must still think that the EU is an excellent brand that everyone wants to share, whatever the costs are. Well, I think that this is not how most of the people in Czechia and Slovakia are thinking about the issue these days. But yes, it's true that we don't have to clean the USSR brand from our bodies, either. :-)

Gates and Buffett: donate 50% to charity

Bill Gates and Warren Buffett decided to eliminate 2/3 of the fellow billionaires or so - so that they make their club more exclusive.

They want everyone whose wealth exceeds $1 billion to donate at least 50% of their assets to charities during their life.

It's surely cute - I can even feel compassionate about the childishly nice behavior of these wealthy folks - except that it undermines the logic of the economy and the motivation of many others to work. Buffett wants to donate 99% of his assets to charities - don't worry about him, he would still have half a billion of dollars afterwards. ;-)

However, Gates only wants to distribute 50% of his own assets. Why does he stop there? If it is a good idea, he should donate most of the remaining 50%, too.

Well, I think that however nice these things may look emotionally, they are counterproductive for the society. Many of the people who have earned the billions have really deserved it. They know how to work, how to organize work, how to identify things, people, technologies, ideas, and patterns that will be useful for the consumers, and so forth. And many of them like to do such things. That's why it's good for the society if they can actually continue to do so.

Charities may enjoy the billions - and I wish them the best - but they're not really able to multiply them which is why such a redistribution is harmful in the long run.
Luboš Motl v 11:39 AM
Share