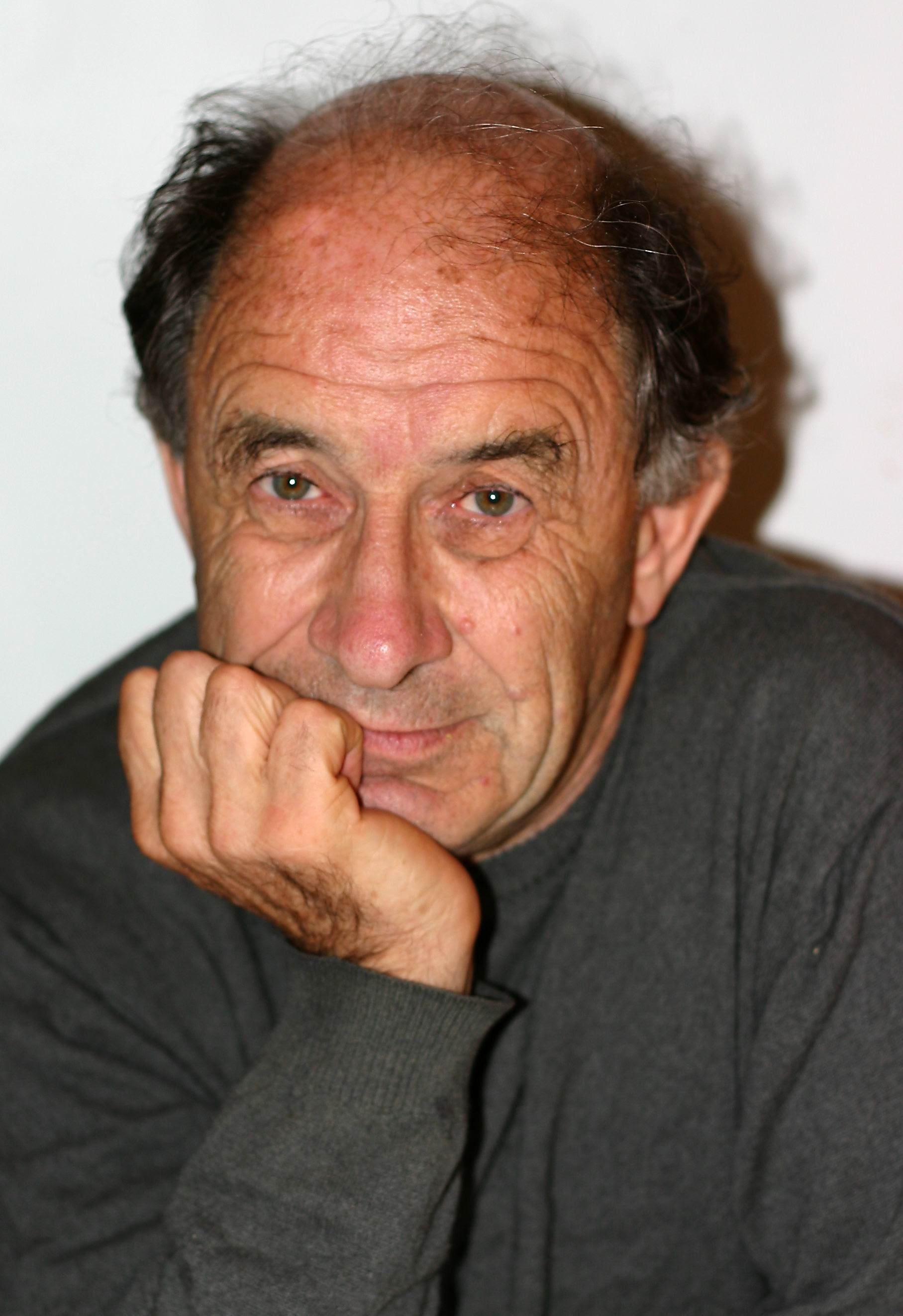 Sadly, Vladimir Arnold died in France yesterday, at the age of 72. As of 2009, he was actually the #1 most cited Russian scientist.

He was born in 1937 and he was provided with the standard fair Soviet quality technical education. In 1957, he solved the Hilbert 13th problem about some solutions to 7th order algebraic equations. At that time, he began to focus on symplectic geometry and topology - the science of the (classical) phase space, so to say.

He was actually the first person who formulated the ADE classification problem.


There is a general principle that a stupid man can ask such questions to which one hundred wise men would not be able to answer. In accordance with this principle I shall formulate some problems.


While he disliked excessively abstract nonsense in mathematics, intuition played a key role in his communication of science. He had a good one. But of course, it's questionable whether one can really "teach intuition". The generic students may have been often left without the tools to prove things without the right intuition. 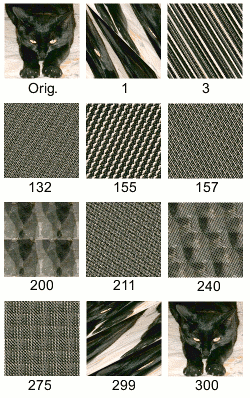 Arnold's cat map is a chaotic map of the two-torus onto itself: the cat only returned back because we considered a discrete version of the sequence, applied on a 150 by 150 pixel image. A related famous Arnold's conjecture deals with the number of fixed points of somewhat similar maps.

Arnold's rouble problem is another name for the napkin folding problem: can a square or rectangle (or one-rouble banknote) increase its perimeter by folding? For square, the answer is that the perimeter is non-increasing and thus bounded; for rectangles, it was found that origami constructions actually allow you to increase the perimeter arbitrarily.

When we wrote our textbook on linear algebra with Dr Miloš Gardener-Zahradník, "We Grow Linear Algebra", V.I. Arnold was a person whom we quoted a few times. For example, he once wrote:


Who can't calculate the average value of the one hundredth power of the sine function within five minutes, doesn't understand mathematics - even if he studied supermanifolds, non-standard calculus or embedding theorems.


It's from his A Mathematical Trivium that was once partly translated for our student maths-physics journal in Prague, The Pictures of Yellow Roses (EN). The full version actually contains 100 similar math problems - problems that may be described as "superficially difficult" but that can be solved rather easily if you know maths.

I guess that the book on the left contains the problems from the trivium and many more but you would have to try. ;-)

It's a loss for Russian science and the global mathematics as well.
Luboš Motl v 5:10 PM
Share