News: Dennis Overbye wrote a truly bizarre article about Erik Verlinde's gravity from entropy and he dropped by 1 place in my list of good MSM science journalists

It's often said that a left-wing fraudster, sexual poodle, and predator invented the Internet.

However, David Willetts, the current U.K. minister of state for universities and science (Tories), clarified the genuine story in his Friday talk for the Royal Institution in London:


Science, Innovation and the Economy

It's a well-known fact that the SSC, the Superconducting Supercollider, was masterminded by Ronald Reagan and killed during the Clinton-Gore administration. Willetts offers a similar wisdom about Margaret Thatcher, a famous British chemist:


Margaret Thatcher was more circumspect when she wrong-footed sceptical Cabinet colleagues with her defence of public spending on the Large Hadron Collider. "Yes, but isn't it interesting?" was enough to stifle their objections. And her interest in the work at CERN was rewarded by Tim Berners-Lee establishing the groundwork for the World Wide Web. I've seen the original computer server with a note from Tim attached, instructing fellow scientists not to switch it off. Our lives have truly been revolutionised by his inventiveness.

These were still the times when the world kind of worked. Indeed, the LHC was and is damn interesting, the investments to CERN have already returned many times, and it was great that Margaret Thatcher could close the mouth of her less gifted colleagues so elegantly and easily. 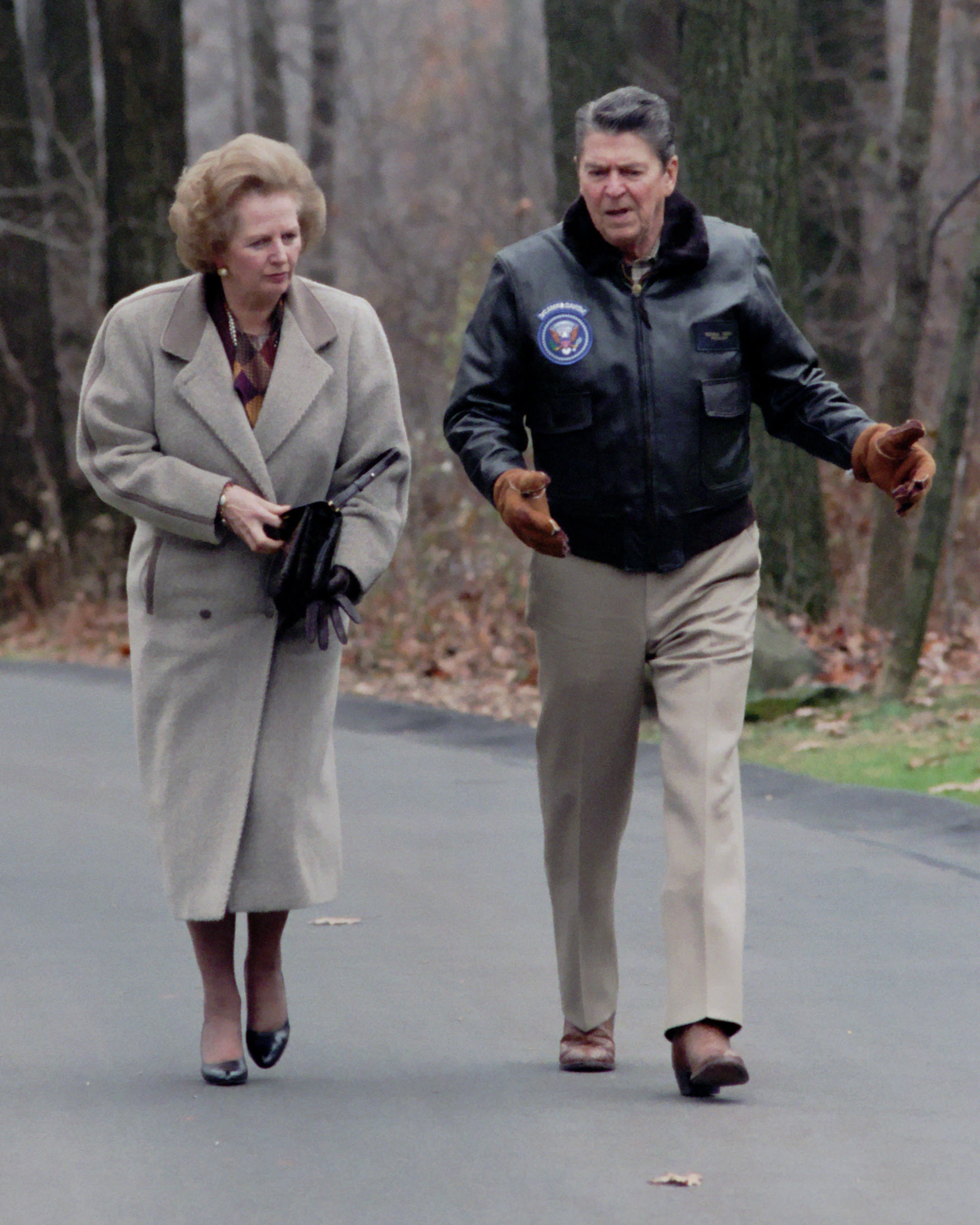