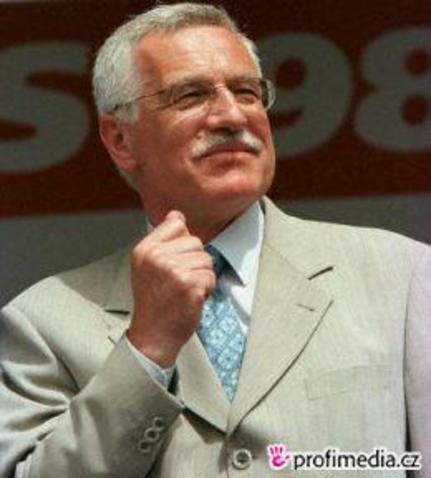 The event was organized by the Institute of International Finance.

He starts by saying that he has no comparative advantages to discuss the global power shifts but he says quite a lot, anyway. Klaus divides the world to Europe, America, and BRIC - while other countries are subsumed in one of the three groups.

Europe became ready to sacrifice freedom for a little bit of security and it may lose both, as Benjamin Franklin said. America is doing better and there's more dynamism left on that continent but America often follows Europe - and Obama's administration is doing some truly worrisome things.


The prediction for BRIC is the most optimistic one, despite their shortage of political freedoms and democracy, but they understand that one needs to work hard to be wealthy (instead of relying on technoogy combined with a generous government) and their new respect for economic freedoms may keep them rising.
Luboš Motl v 8:47 AM
Share