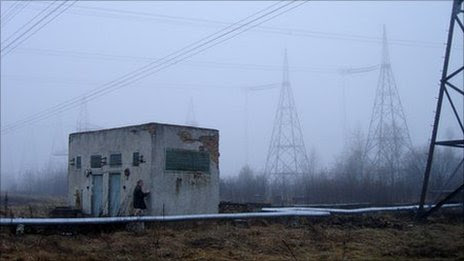 On Friday, BBC has brought us news about an interesting paper on evolution:


written by A.P. Moller, J. Erritzoe, F. Karadas, and T.A. Mousseau affiliated with French, Norwegian, Danish, Turkish, and American institutions. They wanted to figure out which species are going to be affected by events of the Chernobyl type - that clearly increase the mutation rates etc. Which of them will see their abundance decline quickly?


The answer sounds logical but it's always helpful to confirm a consistency check and to learn some additional details that don't directly follow from consistency: the answer is that the affected species are those that have accumulated high substitution rates during past environmental perturbations - as reflected by cytochrome b mitochondrial DNA base-pair substitution rates.

However, let me admit that when I look at the graph on page 7/11, I am somewhat unimpressed by the quality of the correlation coefficient between the abundance slope and the substitution rate.
Luboš Motl v 6:50 AM
Share