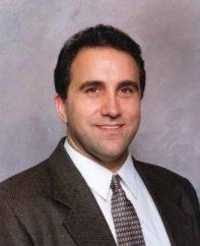 Yesterday, Marc Morano of climatedepot.com was invited to give a talk at the AREDAY conference of climate alarmists in Aspen.

James Cameron, the king of hypocrites, canceled his promised debate with Marc Morano; you can't believe a word that these people ever say. The remainder of Morano's talk went as expected: the alarmist participants of the conference - and the moderator - behaved like wild animals.


To make things juicier, one female participant instructed Morano to drive his car into garage with engine running and then close the doors. Because this lady didn't possess any functioning brain in her skull, Morano didn't manage to explain her the difference between the carbon monoxide, which is toxic, and carbon dioxide, which is harmless and essential for the life on Earth. 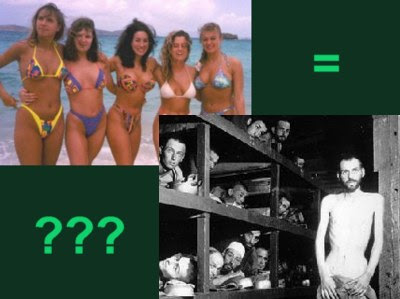 It's always controversial to mention that someone is thinking just like the Nazis - except that in some cases, the similarity is just so overwhelming that any attempt to deny the analogy is a proof of a huge bias. You know, to close someone in an isolated room while keeping the motors running is exactly something that the warmists' ideological predecessors were "successfully" doing in Auschwitz around 1940.

The predecessors wanted to achieve a "final solution" of their "Jewish problem" while their heirs want to find a "final solution" to the "global warming problem". Needless to say, the two "problems" are exactly equally bogus and the proposed "solutions" may lead to exactly the same amount of suffering and death.
Luboš Motl v 1:26 PM
Share