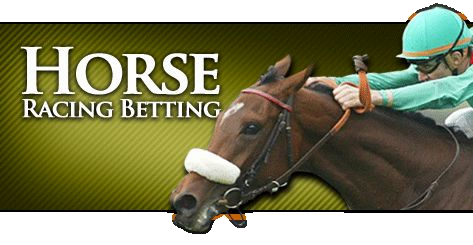 In the Google News links above, the Higgs wins by a factor of 4. But I actually believe that in a more general ensemble of news outlets, the news dedicated to the Higgs boson exceed those that are dedicated to SUSY by more than one order of magnitude.

However, as every particle phenomenologist knows, the LHC is pretty weak a gadget to detect a light Higgs boson. And indeed, it looks like the Higgs boson is light. Supersymmetry is "more likely than not" to exist at an energy scale accessible by the LHC, too. But it's much easier to detect it at the LHC. (And it would be much more striking a discovery, too!)

If you combine the reasonable odds, it's still more likely that SUSY will actually be seen by the LHC before the Higgs boson. Even Alpinekat knows that and they have unexpectedly allowed her to write this fact into New Scientist.


In general, the media may freely print rubbish - which they do most of the time, at least in the case of science - because they sell their product regardless of the validity of the claims. So magazines such as Nude Socialist thrive despite their printing 95% of garbage. Most of their writers have no clue (and some of them deliberately deceive the readers).

However, the betting follows different rules. You will actually be held accountable for your bets. So the people who make bets may be expected to be more careful in their selection of the sources and when they are forming their opinions. Indeed, the prediction seems to be confirmed by observations. If you open

you will see the market believes that the probability of seeing SUSY by the end of 2013 is 21% while the same probability for the Higgs boson is just 15%. Well, I do believe that both actual probabilities are higher than these estimatets but I am still happy to see that when people actually have to put the money behind their tongues, they reach relatively sensible conclusions.

The server also offers a few related bets, mostly with a different timing.

The volume of the contracts is way too low for me to check how to use the server. In fact, I have made a $10,000 (vs $100) bet with the blog Resonaances about supersymmetry which seems more substantial. ;-)


Bonus: hand in the LHC

Most experimenters are clearly not too certain what is the right answer to a typical "qualifying exam" question: What happens if you insert your hand to the LHC beam? :-) You should better not believe these people when it comes to the question whether the LHC can destroy the Earth. Fortunately, there are also some theorists who understand both theory and the reality. ;-)