Climate conference is beginning in Cancún

One year after the farce in Copenhagen, the climate negotiators have sacrificed themselves and decided to meet again, namely in Cancún, Mexico.

They will live at the Moon Palace resort: see Google images. 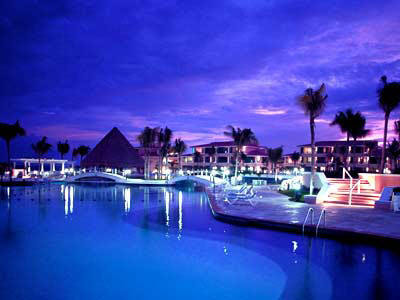 You know, they must really care about the planet if they agree to spend twelve days in this place. 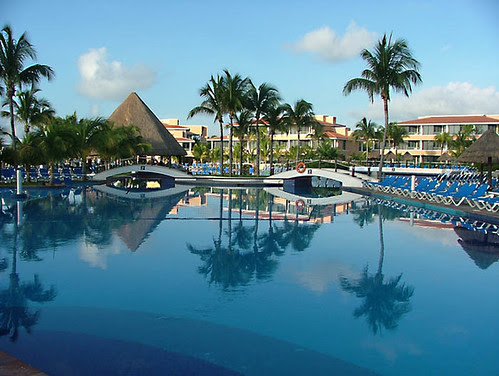 As Tom Nelson has found out, Andrew Weaver, a top Canadian IPCC member, retired with a bottle of Jack Daniel's. The beverage has slightly reduced his climate hallucinations but now he thinks that he is getting calls from the dinosaurs and that the right conservative government should be composed of communists only.

Hundreds of such hopeless drunkards are being sent to luxurious resorts several times a year.

Global warming alarmism is now such a serious threat to mankind that climate change "experts" are calling for Second World War-style rationing in rich countries to "bring down carbon emissions" i.e. to cripple the wealth of the mankind.

Rationing is normally introduced to distribute rare products or commodities. In most cases, it has to be employed because of wars and the food shortages they bring with them. For a generic citizen (who survives), rationing is one of the most painful results of a war. That's why the people who are calling for rationing should be treated as war criminals.

She dishonestly tried to present the unhinged radical communist guerillas, who also want to stop any growth in the developed world for 20 years and who are spending two weeks in a luxurious resort, as "scientists". Well, they're not scientists in any sense. They're despicable war criminals. There is clearly no need for rationing these days.

What is needed is to protect the world that currently works well from the dangerous parasites such as those "scientists".
Luboš Motl v 8:25 AM
Share