Shoveling snow may be fun

We have lots and lots of snow in Central Europe.

Meanwhile, as Roy Spencer reports from the very place, Cancún in Mexico experiences the Gore Effect. They are living through the coldest December 7th on record.


Two weeks ago, Al Gore admitted that his support for the ethanol biofuels was a mistake that has raised food prices, among other things. Sorry, folks, I was wrong and you had to pay tens or hundreds of billions.

So far, Gore won't tell us that his whole life was a gigantic mistake that has cost us hundreds of billions of dollars and could cost us trillions or tens of trillions of dollars if we didn't stop the jerk. He's not brave enough to admit that much. Al Gore should have been responsible for his deeds from his very birth - because this was already pretty much his biggest sin. :-)

One of Al Gore's climate groups shrinks. I guess it won't impact himself.


News from the Google company 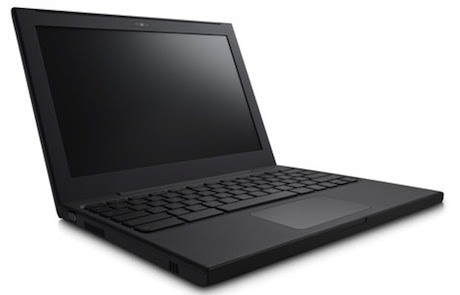 Google has presented the Cr-48 laptop with the Chrome OS, based on the Chrome browser. Note that Cr is the chemical formula of chromium.

Also, Google has opened the Google Webstore which is their database of "web applications" or bookmarks or extensions - possibly paid ones - created for Google Chrome in such a way that it should resemble the Apple AppStore as much as possible. ;-)
Luboš Motl v 9:06 PM
Share