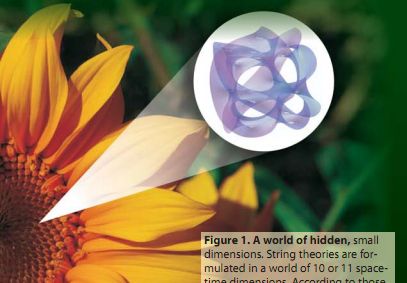 A reader has pointed out that Gordon Kane's nice November 2010 article in Physics Today,


has been made publicly accessible. The author focuses on tests - and testability - of string theory. At the qualitative level, it works just like for Newton's laws, Kane clarifies some common misconceptions among the laymen and presents some very interesting models, especially those that he understands well, and their predictions for particle physics and cosmological observations.