LIGO: no waves seen so far 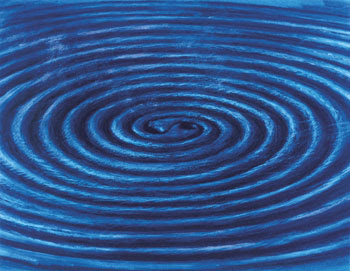 No gravitational waves have been seen so far. However, this particular analysis has de facto looked at pairs of black holes only - with masses of 25-100 solar masses - and moreover, they could only find nearly spinless binary stars which are pretty unlikely, too.


You bet that gravitational waves exist - after all, they have been observed indirectly through frequency changes of a pulsar that won the 1993 physics Nobel prize - but that doesn't mean that they're easy to be found directly.

The same comments apply to SUSY and many other things.

People often misunderstand this point - that there is no reason whatsoever why the technical abilities of the experimenters should be synchronized with the theoretical advances. They're surely not synchronized. And throughout the history of physics, they were rarely synchronized.

In many cases, theory is well ahead of the experiments.

In particular, if you want to study effects that are experimentally located just an order of magnitude beyond what has been seen so far, you often need "just a slightly better theorist" who is usually not paid too much more money than his colleague who only deals with easily accessible physical phenomena (but maybe he should be paid much more, in order to erase a part of the discrepancy). However, if you want to access the related phenomena experimentally, you need to increase the spending by an order of magnitude - and sometimes several of them.

In other cases, it may happen that the experiment is years ahead of the theory.

When experimenters were collecting lots of data about the hadrons and their interactions in the 1960s, the theorists had no clue what was going on and why the zoo of the new particles was so rich and messy. Of course, it took just a decade for them to figure out what was going on - QCD - but in more distant chapters of the history of science, you could find eras when theorists had misunderstood the observations for centuries or, if you count ape theorists, millions of years. ;-)