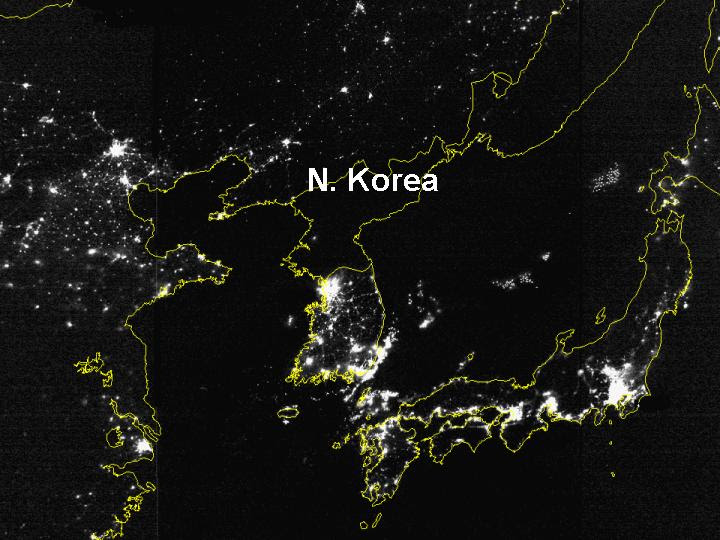 On Saturday, 26th of March, 2011, the civilized people of the world who won't forget will celebrate


between 8:30 pm and 9:30 pm local time. The Reference Frame also encourages the people to turn on their lights and most of the electric devices, and temporarily increase the consumption of electricity by an order of magnitude. Just to be sure, it will only cost you much less than a dollar - but it can make a difference.


Why? Because many deluded people will be turning off their lights and electrical devices, in order to express their desire to return the Earth back to the Dark Ages and to permanently establish a flat Earth's climate without any climate change. Help to fight these obscurantists! Graphs of the electricity consumption in your area may tell us the story who has won this battle of kilowatthours.


Some stories about the trips to the Dark Ages:

California plans to replace fossil fuels by brown biosolids, also known as šits. The citizens over there are surely going to be excited about the smelly atmosphere.

U.N. bureaucrats has praised Rwanda for banning plastic bags. Not sure why they exactly dislike plastic bags. I think that Africa should increase its usage of things such as plastic bags by many orders of magnitude.

Russian scholars will begin their search for Yeti who may belong into a group of environmentally friendly Neanderthals who haven't gone extinct yet. Moreover, such a Yeti search may make the area more attractive for tourists.

Another global warming expedition to the Arctic is surprised that the weather over there isn't a sequence of balmy summer days.

Some chaps claim in Science that winds over oceans got stronger and waves got higher although the increases don't match one another.
Luboš Motl v 10:08 PM
Share