Adam Jester (see also Sean Carroll, Phil Gibbs, and Tommaso Dorigo) has pointed out that the bizarre bump near 144 GeV has become much more statistically significant, according to a talk by Giovanni Punzi (pages 30-35 or so) at the 23rd Rencontres de Blois conference at a cute French chateau. 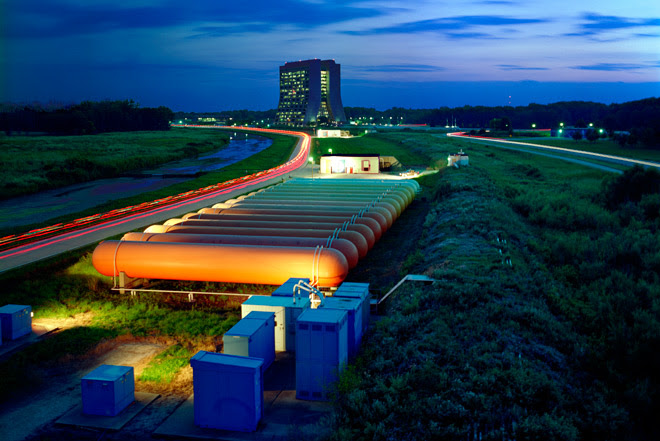 As you could read here in April 2011, there was a 3.2-sigma, or 99.9% confidence level, excess of the production of an apparent 144 GeV particle decaying to two jets that have to be accompanied by a W-boson. The data used about 4/fb of the CDF data.

The preprint about the bump has produced 46 citations in less than two months.

Could it have been a fluke? It could but it almost certainly wasn't. When 7/pb of the data were analyzed, the excess grew to 4.8 sigma or so which is something like 99.9997%. So the shape almost certainly didn't appear by chance.


So one has to look at alternative explanations. It may either be a systematic effect that's being neglected or new physics. If you look at an answer of mine at Physics Stack Exchange, you will see a discussion of a possible systematic error - an incorrect scaling of the jet energy - as well as possible theoretical explanations I will recall momentarily. 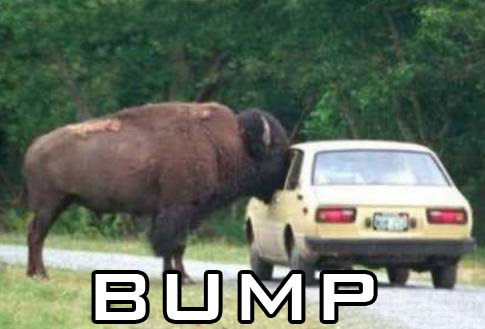 Well, even the systematic effects seem somewhat unlikely at this point. Even if you assume that the energy was incorrectly measured by up to 7%, you will still see some at least 3-sigma deviation in the data, Punzi announced. There are other reasons why people loudly scream that the bump can't be due to incorrect Standard Model calculations.

(The excess is unlikely to be due to some top-quark stuff because the excess events don't have too many bottom quarks in them and because the other measurements of the top don't look too bad - even though some other surprising claims by the Tevatron about the tops and antitops could be viewed as counter-evidence.) 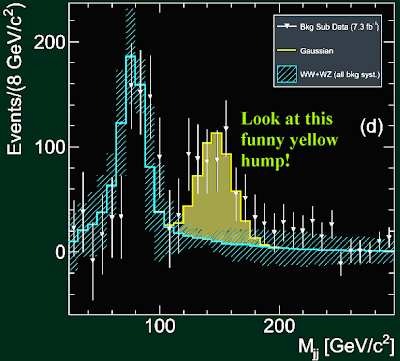 This brings me to the theoretical explanations. Recall that the three leading explanations of this bump are
These were three explanations plus some bonus ones. ;-) What will happen next? We are waiting for CDF's competitors at the Tevatron, the D0 Collaboration, to announce their results about the issue. And of course, then there's the LHC. :-) So far, the LHC sees nothing there in those 33/pb or so. With the current recorded 0.5/fb that are being evaluated right now, the LHC should see it more clearly than the 7/pb of the Tevatron if it is there.
Luboš Motl v 5:42 AM
Share