These low rates encourage people and governments to insanely increase their debt because they think they can get away with it. 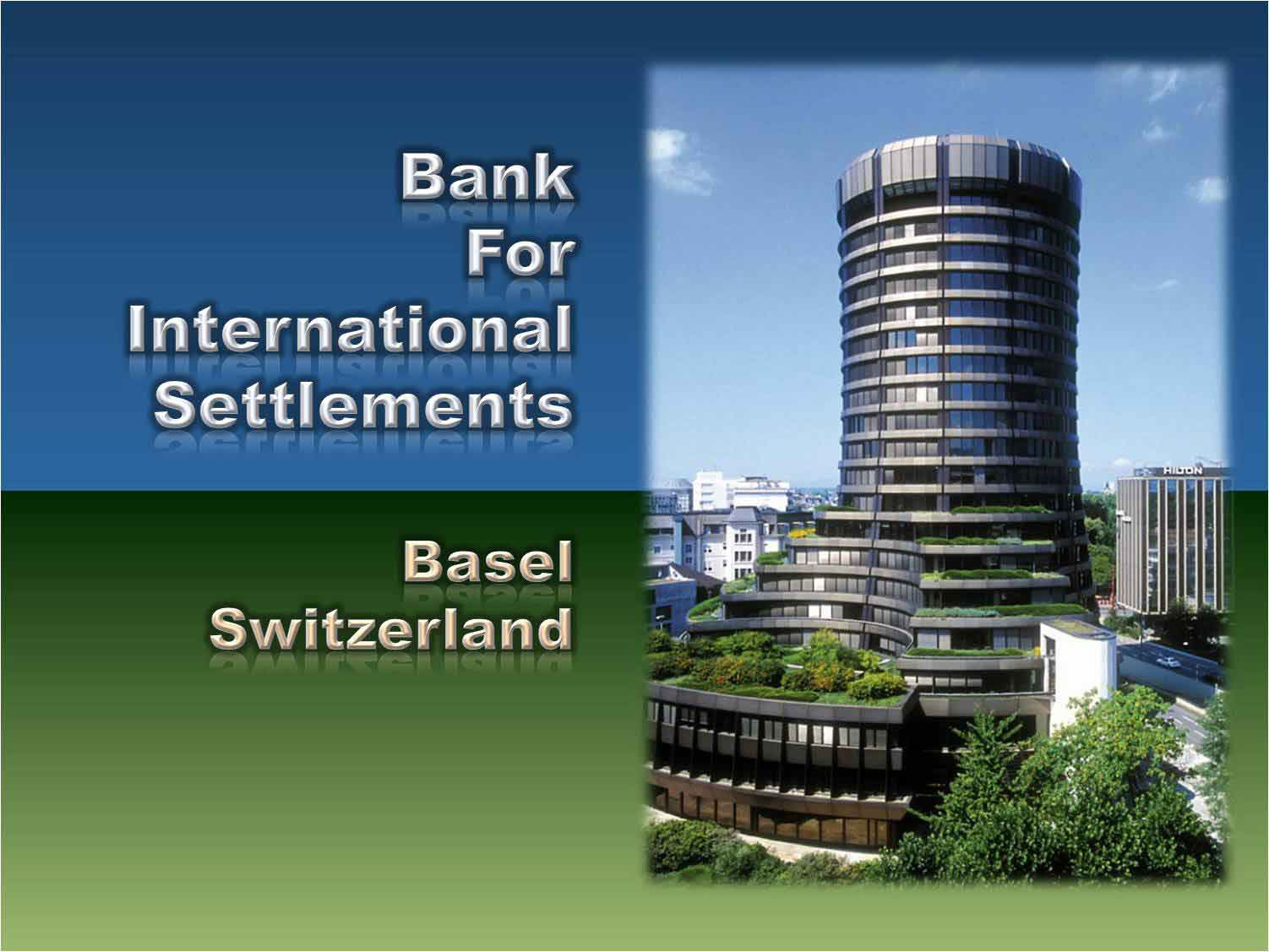 But 56 central banks pretty much from the whole world have representatives in the Bank of International Settlements (BIS) which happens to have the same acronym as the Czech FBI/CIA combined. ;-) It's the central bank of almost all central banks. Those representatives of the world agreed on Sunday that the interest rates have to rise globally: Reuters.


That's great. So why is none of them doing the right thing?

Central banks in most countries are formally expected to be independent of the corresponding government. But I think that in most countries, they're not really independent. They try to make the life for the governments easier and because almost all governments in the world love to imitate Greece - although not so extremely - and pile up their debt, and because it's better to have low interest rates when you have a large debt, they keep the interest rates low.

The result is obvious. The debt is growing everywhere. And quite systematically, we see countries whose debt finds itself in a dangerous territory. They're on the brink of default - or they're already in de facto default - and such problems slow down the world economy, reduce the will of the people to lend their money, and they serve as an additional excuse to lower the interest rates even deeper which is meant to counteract those tendencies.

In the previous article about gold, I explained that gold is just another commodity and it is silly to assign it a God-like status that measures all wealth, especially because the total value of all refined gold on Earth - including the lost rings - is just $10 trillion and can't back up any important part of the economy. Also, the gold price is fluctuating relatively to other things including silver and it's silly to randomly pick gold as a special thing.

In most countries, the central banks try to keep the inflation - annual increase of the price of a basket of products - at a low and fixed levels. This is approximately reasonable but I don't think that this is really the optimum thing.

Second, it's questionable what should be included in the basket. I think that food and commodities must be in it. Oil and rice matter and if they get more expensive, the value stored in the money just goes down. Oil and food are volatile but it only means that the job of calculating and regulating the inflation is harder. It doesn't mean that they may be completely ignored.

Also, we may ask whether houses, land, and stocks should be in the basket whose price determines the inflation that drives the decisions about the interest rates. I tend to think that such things should be included in the basket, too. And the relative weight should correspond to the weighted average of what a person buys throughout his life. These different types of things that can be bought are associated with different time scales (you only buy a house or apartment at most a few times in your life) - and of course, the question is what is the time scale that should be critical for "cash".

Finally, there is another issue - the amount of debt and the advantages for lenders and borrowers. I do think that the algorithms deciding about the interest rates should also look at the growth of debt. If debt is growing too quickly, then the central banks should increase the interest rates so that they discourage borrowing - even borrowing by governments!

And on the contrary, if the debt (or debt-to-GDP ratio) were growing too slowly or dropping, the central banks should lower the interest rates. We're not in this situation today.

In some sense, I find it plausible that a policy based purely on this criterion - on the intent to keep the total debt of various relevant subjects (including the government) calculated in a certain way at a fixed multiple of the GDP - could even be the only criterion used to calculate the right interest rates and this system could be better than the systems based on targeting inflation.

At any rate, the central banks are not fulfilling the role that is expected from them. They make the life of borrowers - such as the the governments from which they're not so independent - too easy and they make the life of the lenders and savers too hard. Consequently, the borrowers borrow a lot - but they ultimately borrow it from the central banks themselves that are de facto printing money, not from legitimate lenders. The disadvantage of this situation is that the central banks that ultimately lend the money these days - for low interest rates - are not carefully choosing whom they lend, so they often lend to wrong people. If the interest rates were higher, the lending would be mostly done by responsible legitimate individual private or commercial lenders who are more careful about their money.

As BIS collectively said, the era of insanely low interest rates should stop.

But the disagreement between the collective BIS voice and the individual central banks clearly means that the central banks want other nations to increase their interest rates while each of them wants their own country to keep the rates low. I guess that they think that it's good for their local economy - in comparison to others.

I don't think so. It's clearly good for the borrowers in their country - such as the government - and for exporters because it pushes the local currency down. But it's bad for savers and importers, among others. And too low interest rates also ultimately mean that "every loser" - including the ultimate loser, the government - may be believed to repay the money because it looks so easy. So the money finally gets to the wrong hands.

For all those reasons, I really think that the central banks should raise the interest rates - and probably many percentage points above the current levels. The nominal interest rates are so low that the real ones are de facto negative. This is crazy. We have almost completely forgotten the concept that if someone borrows some money, he should return more than what he borrowed (and the lender should get a higher amount of money back).

The real interest rate (i.e. with inflation subtracted) must cover the risk that the borrower will go bankrupt but I think that that the real interest rates should be even higher than that. Even if you're guaranteed that the borrower can't go bust - at a 99.99% confidence level which is enough for a 0.01% precision - I still think that he should return more than what he borrowed, in real terms, because he wants some service from the lender. And the lender is giving up his right to spend his money now, so he should be rewarded for it, in real terms. I think that this real interest rate given to borrowers who have no risk of default may be identified with the discount rate - how much the future is less important than the present - and it should still be highly positive, at least several percent.

None of those things actually works in the real world today - and in fact, none of those concepts has worked for quite some time. The result is a constant growth of the total debt, constant bailouts (because the debt of various subjects inevitably approaches the critical regime), and constant defaults which are followed by other interventions. All these things are wrong and I encourage all central bankers to realize that they're wrong and project this realization onto their own policies and not only to the formal statements that they publish at the international level.