Steve McIntyre of Climate Audit has been writing about the links between the University of East Anglia and the recently arrested Neil Wallis, a former editor of the now-abolished "News of the World", a journal of Rupert Murdoch that's been listening to telephone calls of lots of people:

Of course, the link is a little bit indirect: after the Climategate, University of East Anglia hired the "reputation managers" around Neil Wallis - currently arrested - but very many celebrities, parties, and other people have done the same thing.

However, Joe Romm, writing for Grist, came with a comical twist to the story:


Could Murdoch’s News Corp be behind Climategate too?

Independently of him, the same idea was presented by a tree hugger:


Did News of the World Hack into Climate Scientists' Emails?


As the title indicates, Romm and the tree hugger have had the ingenious idea that the Climategate whistleblower/hacker was a hacker and it was no one else than Rupert Murdoch - or someone hired by him. ;-)


Now, formally, it looks like a perfect piece of science. It's almost just like Steve McIntyre's observation that UEA has used services of Neil Wallis. In an analogous way, Joe Romm has linked Murdoch to the climate skeptics. Skeptics are therefore doomed. Or are they? :-)

It's almost just like science. The only problem with Romm's earphones is that the planes don't land. Unlike Steve McIntyre who is trying to reveal the most likely explanations of well-established facts about the clients of Neil Wallis, Joe Romm doesn't have a glimpse of evidence and he is trying to find the most unlikely non-explanatory variations of fantasies that he has made up.

And you know, evidence makes some difference among the people who are capable of rational thinking, Joe. Given the enormous number of possible candidates for the hacker/whistleblower, Joe Romm is just guessing and his conspiracy theory puts him squarely in the camp of those who believe that the moonlanding was shot in Nevada before Elvis Presley was found alive on the Moon. 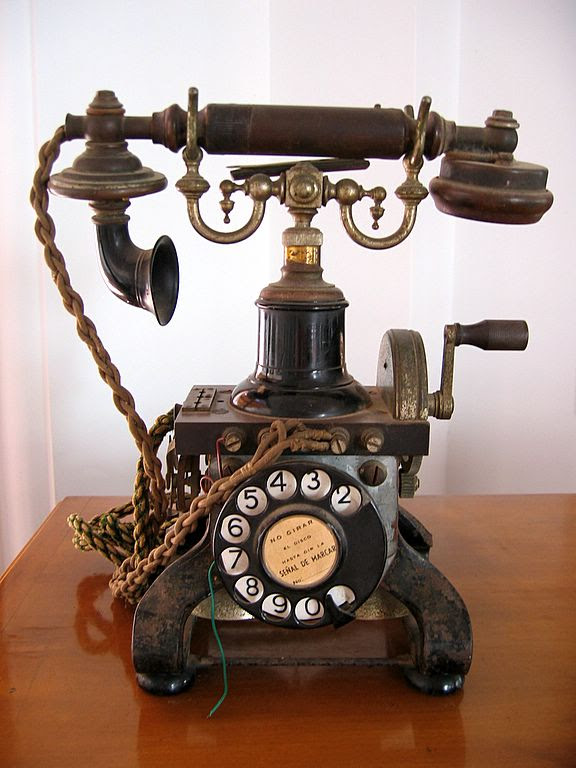 I can't safely exclude any conceivable culprit but the journalists around "News of the World" were hacking phones which are a little bit different gadgets than computers, you know. One needs somewhat different skills to hack computers. For pedagogical reasons, in order to help Joe Romm in his learning, I have included a photograph of a telephone. A computer is something else. Here is an example of IQ-151, also known as Romm*2.0, a computer/coffee-machine we played with as kids: 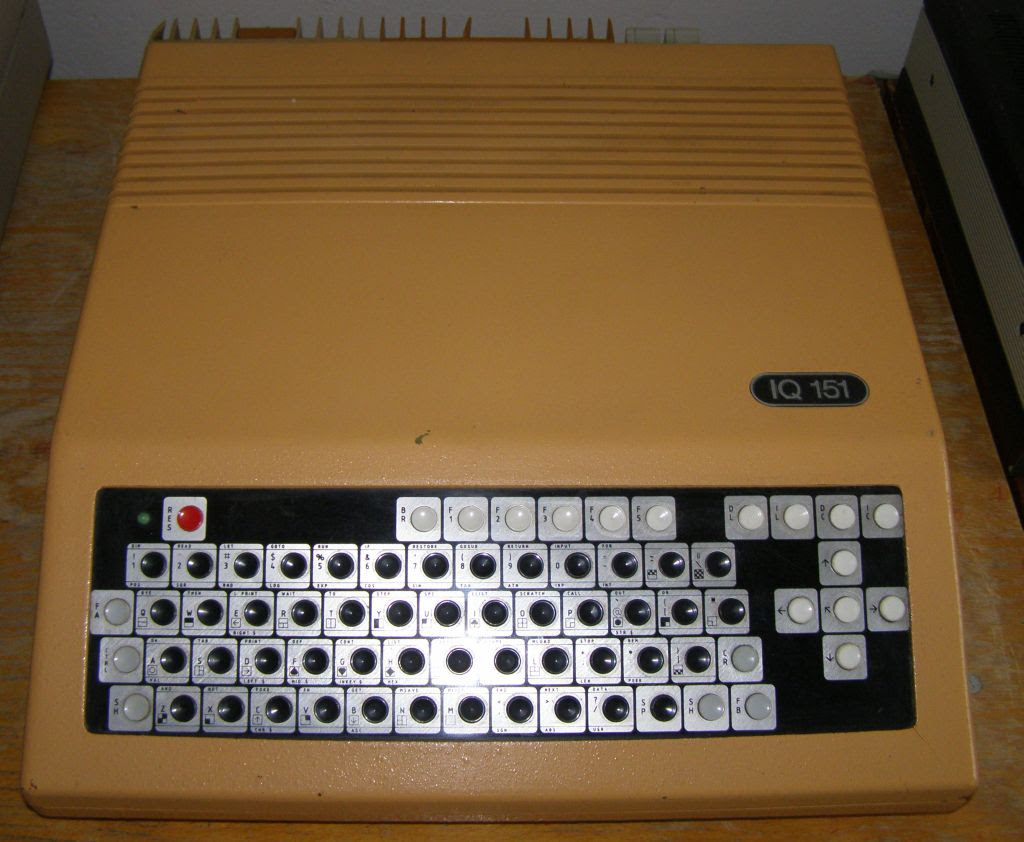 It's kind of amazing how insanely unlikely and contrived ad hoc speculations the climate fanatics are ready to believe as long as these speculations lead to ideologically convenient corollaries.

The Chinese not only know how to fake iPhones but also Apple Stores. They also have a fake Steve Jobs.

The skillful nation is also building its fake Manhattan and a fake D.C. with a fake Obama who has a fake birth certificate. :-)