Coldest summer in 20 years or so

I've noticed that many Americans - members of the nation that dominates TRF visits - tend to extrapolate the events in the U.S. to the whole globe. And because the U.S. has seen a pretty warm weather, many people think that the Northern Hemisphere has experienced a warm summer. 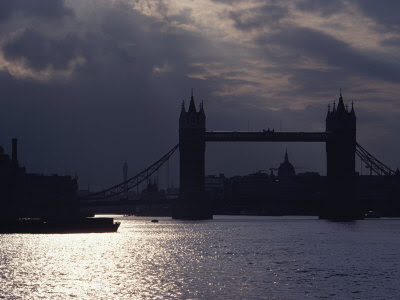 Well, it's not the case.


In the U.K., they have seen the coldest, cloudiest, and wettest summer holidays since 1993. The London Met nostalgically remembers the heat waves in 2006 that were followed by lousy summer seasons; Summer 2011 was arguably the worst one of them, they say. If the correlation with the weather in the winter will continue, Britain will see a cold winter, too.

What about the adjacent island, McIreland? Well, Ireland has gone through the coldest June in 40 years, coldest July in 50 years, and coldest August in 25 years. It's plausible that the average of these three months were the lowest period since the records began in 1851. However, the Irish summer wasn't wet.

Somewhat less extremely, Czechia witnessed the coldest summer in 20 years, too. This can be nicely seen in the number of tropical days. Before the middle of August, the average weather station only saw 1 tropical day. The previous 7 days were warm and about 5 more tropical days were added but it's cold again so we surely can't catch up with 12 tropical days in 2010. The last 10 days of July were 3 °C below the normal. The precipitation in July was 1.6 times higher than the normal.

To be sure, not all states in America have been as hot as Texas. Oregon recorded the second coldest summer weather since the measurements began in 1891 - the coldest one was in 1916.

Some people say that those things don't matter but they do. It's the actual weather that actually matters at every moment - not some arbitrarily constructed, contrived averages. Because we keep on experiencing the same range and distribution of temperatures and other quantities as we used to decades ago, some shifts of some averages - even if they existed - can't possibly be relevant for anything we care about.

The weather is more important than the climate. The climate focuses on averages etc. but as long as the averages shift by much less than the normal natural variations of the weather, these shifts of the averages cannot be important, whatever their reason is.

Today, another solar energy company - Solyndra - which has received half a billion dollars in subsidies from the U.S. taxpayer (yummy!) has gone bankrupt.

President Obama visits Solyndra in May 2010. He praised the company as a role model and a great green example of how the whole U.S. economy will evolve under his supervision, especially if he's allowed to be the boss of the White House for 8 years. ;-)
Luboš Motl v 1:23 PM
Share